Egypt, officially known as the Arab Republic of Egypt, is an Arabic speaking country that connects Northeast Africa and Southeast Asia. Egypt has the largest population in North Africa and the Arab world. Egypt’s 95 million inhabitants mainly reside around the Nile River shores. The official language used in Egypt is Modern Standard Arabic, which is the written form that is understood among all Arabic speakers. However, there are several spoken dialects used across Egypt.

The History of Egypt’s Languages 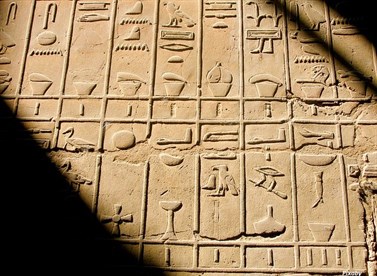 The Arabic language was introduced to Egypt in the 7th century with the Islamic conquest and has been the country’s official language ever since. However, the first written language in Egypt was the hieroglyphic language, which is found in the inscriptions preserved on temples, monuments and sheets of papyrus illustrating the life of ancient Egyptians. The hieroglyphic language combined logographic, syllabic and alphabetic elements and was used from 3200 B.C. until the 4th century A.D. The Coptic language was widely used until 1700 B.C. and is now only used in the Coptic Orthodox Church.

Currently, there are several spoken dialects used across Egypt. These dialects are all derived from written Arabic, but they get complicated near Egypt’s borders. In their most complicated forms, they might not be fully understood by all Egyptian Arabic speakers unless the speaker tries to simplify it. Below are some of these dialects: 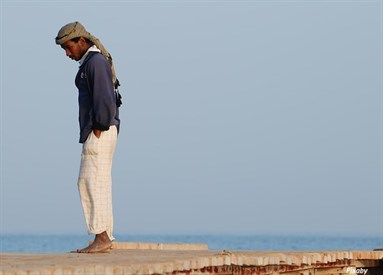 In addition to the many Arabic dialects, there are also numerous non-Arabic spoken dialects, including the following:

Other than Arabic, there are some foreign languages such as English, French and Italian that are also used in Egypt because of foreign trade and tourism. English is the most common of these languages, as it is one of the languages taught in schools. It is also used in commercials and streets signs so it is common that Egyptians have a fair understanding of English. French is also common among elderly people, especially those who attended French schools.