Morocco is widely known to many for its mild weather, early Islamic architecture, outdoor markets and beautiful beaches making it an ideal travel destination for millions of visitors each year. This country is the most Western of North African countries and is also known as the Maghreb, the “Arab West”. It sits less than ten miles from the coast of Spain, bordering the Mediterranean Sea and the Atlantic. Its location may also help explain Morocco’s unique and rich culture which is a mix of European, African, Arab and Berber influences.

In 1956, the Kingdom of Morocco was first ruled by Sultan Mohammed after more than 40 years of being a French protectorate. His son Hassan II became his successor in 1961 and ruled for 38 years by forcefully suppressing any in-country opposition. However, he also played a major role in attempting to secure peace in the Middle East. His son Mohammed VI became monarch in 1999 and introduced economic and political changes and also investigated human rights violations during his father’s reign. Reforms that were rooted in the “Arab Spring” of 2010 allowed for a new constitution and granted more power to the prime minister and the parliament of Morocco. 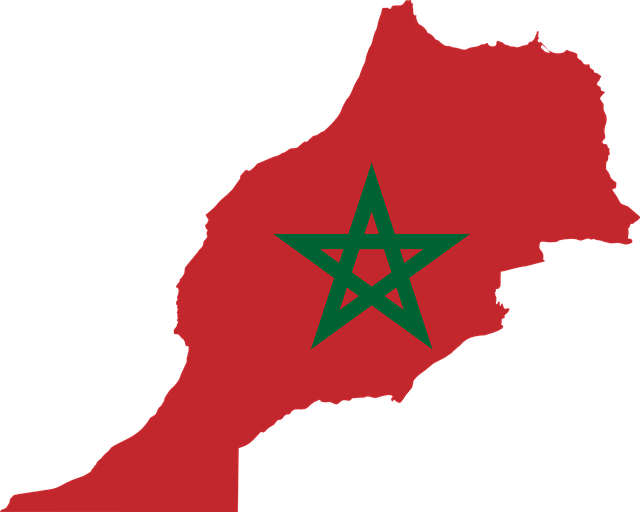 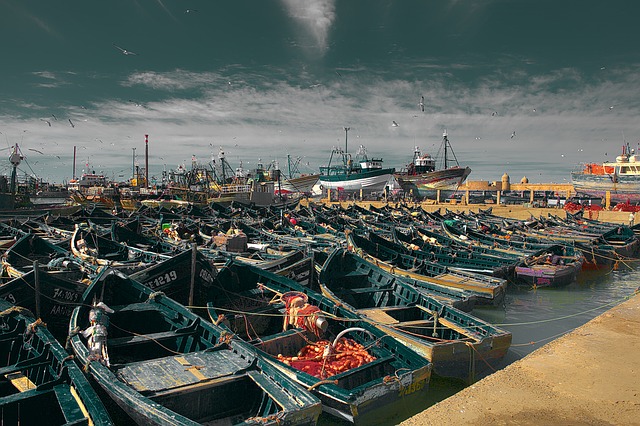 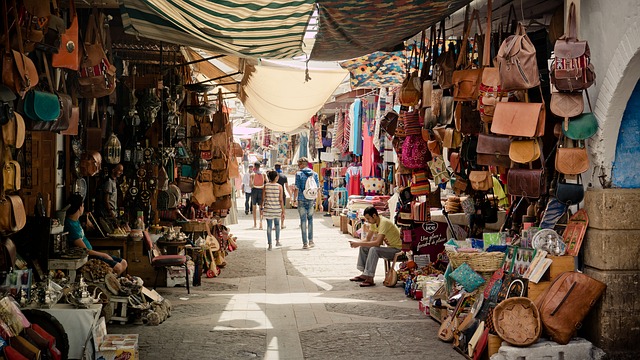 Regardless of a somewhat stubborn unemployment rate, Morocco seems to be on pace for continued economic growth, steady GDP and overall low inflation. The government is channeling capital into higher producing industry segments such as finance and manufacturing, and low international oil prices and more recent economic reforms have helped reduce the overall deficit and have put Morocco on a healthy future trajectory. Coupled with relative political stability, this country will continue to see solid growth overall.