The Hindi language (हिंदी) is written in Devanagari script and influenced by one of the most important and studied languages in history, Sanskrit. Hindi is considered to be the official language of the government of India and one of the 22 recognized languages of India. Around 545 million people speak Hindi in India, 425 million consider it their first language and 120 million consider it their second language. It is the fourth most widely spoken language in the world. 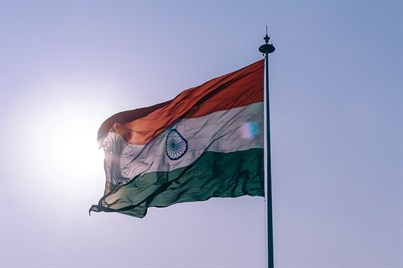 Hindi is the main language used in many states of India, such as Uttar Pradesh, Himachal Pradesh, Haryana and Delhi in Northern India, Bihar and Jharkhand in Eastern India, Madhya Pradesh and Chhattisgarh in Central India and Rajasthan in Western India.

Like other major languages in the world, Hindi has many different dialects used across the country. 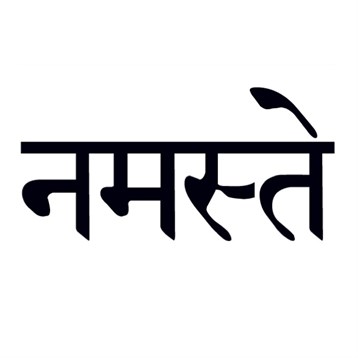