India is a country of 1.38 billion people, the second most populated country in the world, and the seventh-largest country by area. With 29 different states, 7 union territories, and 22 official languages, India prides itself on being one of the most populous democracies in the world and standing united regardless of their cultural differences, ethnicity, and religious beliefs. 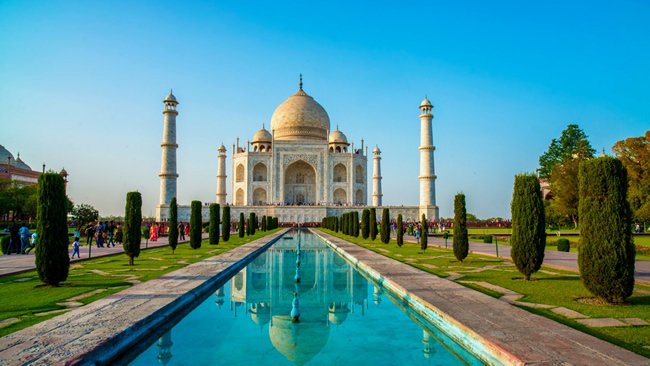 Back in 1961, the Indian Census recognized about 1,652 different languages which also included the languages not native to the subcontinent. However, the constitution confirmed only 22 languages to be the official languages of India. Now, only these 22 languages are known to Indian citizens, however, knowing at least 2 or 3 of these languages is very common. While India is the second most English-speaking country in the world, English is not included in the 22 official languages.

Interesting facts about the Hindi language

The Hindi language (हिंदी), is written in Devanagari script and influenced by one of the oldest and most studied languages in history, Sanskrit. The word Hindi means “land of the Indus River” which was originated from a Persian word known as “Hind”.

1. Many words in English have been derived from the Hindi language.
For example: jungle, yoga, bungalow, pajamas, and cheetah

2. Hindi is the fourth most spoken language in the world after English, Spanish and Chinese.

Within the last couple of years, the world has gone from in-person meetings to online meetings, mega contracts are signed digitally, multinational companies have opted for remote working, while AI and metaverse are now being given further significance. With this change, companies take digitalization very seriously to help them attract new customers and clients to their brands. Websites are one of the most important tools to drive traffic to their brands, while other tools like social media posts, advertisements, and marketing collaterals also play a very important role to help companies attract more customers.

While these tools can be marketed in English – what makes successful companies differ from the others is their holistic approach toward customer satisfaction, where their products or services are provided using their customers’ native languages. According to a recent survey, 76% of the buyers prefer to buy their products from a website that offers products in their language and about 60% of the buyers do not buy from an English-only website.

While there are many processes, tools, and steps involved in a successful website translation project, we always recommend following the best practices listed in the 15 steps below:

It is always recommended for a company to choose the localization process over translations for their multilingual websites. Localization (L10N) involves translating and localizing the front end of your website into different languages ensuring all content (text and graphics) is translated in an accurate and culturally correct manner. 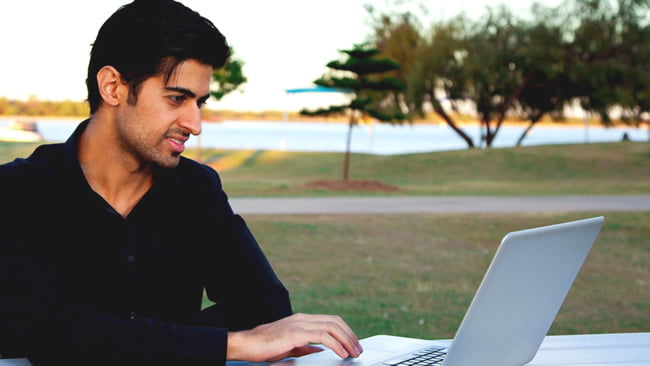 Out of 1.8 billion people in India, 52.8 crore people (1 crore = ten million), or 43.6% of the population speak the Hindi language. Translating your website and any other content into the Hindi language can help you reach a wider audience.

With the massive population in India, every day is an opportunity for any multinational companies to enter this market. Indeed, with its different states and dialects, belief systems, and cultural differences it will not be easy for any brands to take over the entire market at once. However, the first step a company should take is to connect with the target audience (or states) by providing products or services in their native languages. Because Hindi is widely spoken across the Indian nations, it is recommended to start with this language, then slowly emerge into other markets and languages for a successful and profitable business.

At Globalization Partners International, we have language professionals who are knowledgeable not only the Hindi language translation, but also its culture. For additional information on entering the Indian market, please see our report: Website Globalization and E-Business: India or contact us.