The Quran (القرآن الكريم) is the central religious text of Islam. Muslims believe Allah gradually revealed the Quran to the Prophet Muhammad through the angel Gabriel over approximately 23 years, beginning in 609 CE. For the nearly two billion Muslims across the world, the Quran is considered the most important religious reference. Due to the sacred nature of the Quran, the attempts of translating the Quran are considered interpretations of the meanings, rather than an actual translation of the holy text. 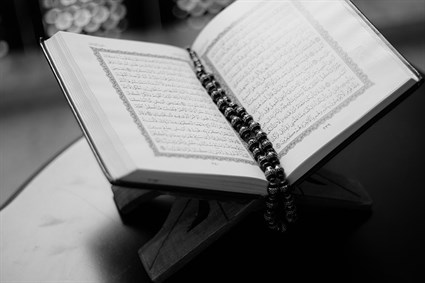 The Quran is written in a highly symbolic and classical form of the Arabic language, so translating it requires a profound understanding of its meanings and an ability to reflect those meanings into the target language.

The challenges of translating the Quran include:

In history, the first attempt of translating the Quran was in the 7th century by Salman Al Farsi, who translated the first verse into Persian. Then in the 10th and 12th centuries, Persian Islamic scholars completed the Quran translations into Persian. The translation efforts continued from then and by 2010, there were translations in 112 languages. Unfortunately, not all of these translations are accredited, as some of them were done by non-Muslims and non-native Arabic speakers. But there are distinguished efforts done by Muslim organizations in many countries, which ensure that it is translated, revised and edited by a committee of highly selective Muslim scholars.