E-commerce is expected to skyrocket in BRICS countries (Brazil, Russia, India, China and South Africa). According to a report published by Chinese e-commerce giant, Alibaba Group, gross merchandise volume generated by online shopping portals is expected to grow by 340% to reach $3 trillion by 2022. 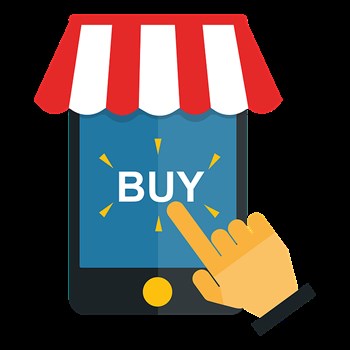 Some of the most commonly purchased items among BRICS countries’ customers include:

According to Ouyang Cheng from the research sector of Alibaba, Ali Research Institute, “increasing disposable income, wide use of the Internet and improved payment and logistics services have driven the sustained and rapid development of e-commerce in the five countries.”

In early August, trade ministers from BRICS countries met in Shanghai to discuss e-commerce cooperation. They discussed factors like logistics, payments and technological cooperation in order to improve the countries’ capabilities to handle trade and e-commerce.