Italian is an official language of Italy, Switzerland, San Marino, Vatican City, Istria County (Croatia) and Slovene Istria (Slovenia). It is the third most widely spoken language in the European Union and the fourth most frequently taught foreign language in the world. It is also spoken in Albania, Malta, Monaco and in some minority groups in Bosnia and Herzegovina. It is the common language for the Roman Catholic hierarchy as well as the official language of the Sovereign Military Order of Malta.

When it comes to its linguistic roots, Italian is one of the Romance languages and is considered the closest to Latin. There are only 21 letters in the Italian alphabet and its vocabulary is shared with other languages including French, Catalan, Sardinian and Spanish.

From our research and experience translating English into Italian, we have compiled a list of the 20 most requested translations for English to Italian. 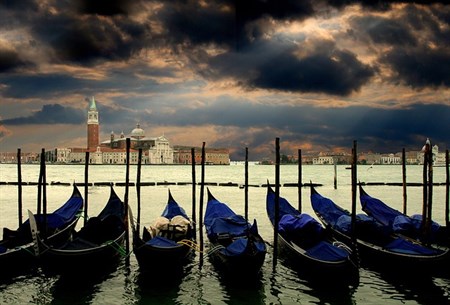 Months of the year:

As our world continues to become more and more globalized, it’s important to determine which countries or regions present an opportunity for your business or brand to grow and thrive. Part of determining which areas to expand into is understanding the languages of your target audiences. By being aware of the most commonly requested phrases for translation, you begin to understand how to communicate with your potential customers.