Currently, there are more than 1.3 billion people living in China, which accounts for approximately 20% of the world’s population. In recent years, China has become one of the fastest growing economies in the world. 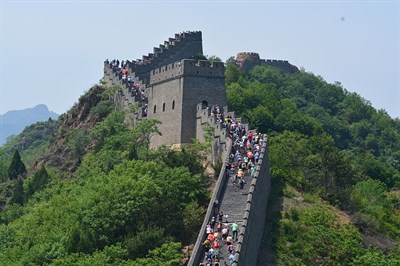 Due to the enormous land size and the various ethnic groups, it is estimated that there are more than 80 different spoken languages being used in China today. Standard Chinese (Putonghua) is the official language in China. The Cantonese, Shanghainese, Minnan, Xiang, Gan and Hakka dialects are also widely used. 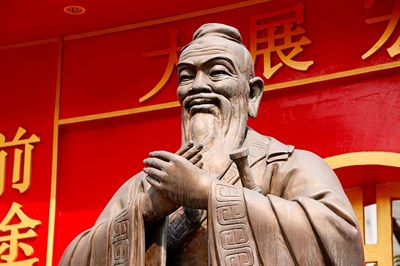 The majority of Chinese do not have an affiliated religion. According to the CIA World Factbook, folk religion represents approximately 21.9% of the Chinese population, Buddhism about 18.2%, Christianity about 5.1% and Islam about 1.8%. Hinduism, Judaism and other religions and beliefs comprise around 1% of the population.

Chinese New Year is one of the most important holidays in China. It is a time when families gather together and celebrate. People reflect upon the previous year and look forward to a more prosperous and successful year to come. The New Year’s Eve dinner is the pinnacle of the holiday celebration and usually the most bountiful dinner of the year. Just like other holidays around the world, food plays an indispensable and essential role in the Chinese New Year’s Eve celebration. The dinner table is filled with delicious dishes, each dish rich in symbolism.

The traditional and most common family structure in China is the three-generation family household, which includes grandparents, parents and children. Grandparents usually assume the responsibility of taking care of their grandchildren while the parents work during the day. As such, the connections and ties among each family member tends to be very strong. Children usually take care of their parents and grandparents after they grow up. The concept of family is crucial in Chinese society. This can also be attributed to Confucianism’s concept of Ren (benevolence) – the love and respect of family.

It is fascinating to learn about Chinese culture and traditions. There is so much to explore and discover within this very large and diverse country. The emphasis on humanistic principles can be found in every corner of the country. It is the Chinese people who make this 5000 year old culture more interesting day after day.