The latest viral game across the globe in recent weeks is Wordle, but it is clear that some parts of the world are having difficulty playing this game.

I will not cover the basic rules of the game, which are about as simple as can be imagined, but they can be found on the Wordle game site here: https://www.powerlanguage.co.uk/wordle/ 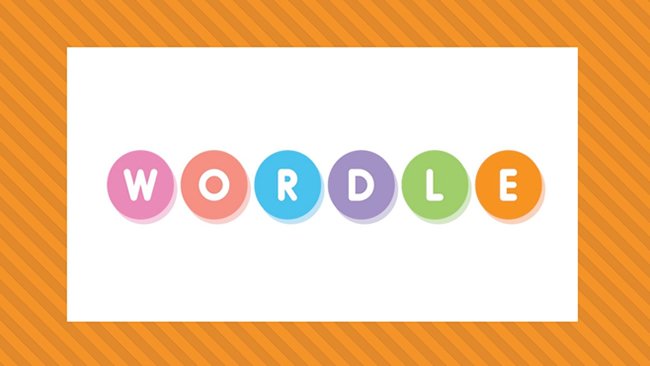 Each day, it is fun to find out what the new 5 letter word is to solve. I am playing in the USA.

Unfortunately, those trying to play the game in Germany are having a difficult time as there are so few words that are 5 letters long. Most words are 12 letters or more. The Deutsch Internet Fairness in Online Gaming Committee (DIFOGC for short) has petitioned the makers of Wordle to provide a 12-letter version instead of the standard five-letter version. The board of the New York Times is considering the request after recently purchasing the game. If not accepted, the DIFOGC is prepared to use their political influence to seek action. This will be worth watching.

In China, the game has become quite popular, but players are finding it incredibly frustrating, but not for the same reason as German players. The Chinese language in written form is made up of characters. They do not use an alphabet to create words. So, a one or two-character word requires choosing between thousands of characters. Successfully completing the game in 6 tries is a daunting task. Social media in China is filled with people complaining about the challenge. Some days in China, not one person will have solved the game. Those who do solve it are featured on the national news.

In Southern Egypt and Northern Sudan, the people speak Nobiin. This is a spoken language, with no written form. As one can imagine, they are terribly upset that they cannot play Wordle. They have organized and created the Nobiin Internet Fairness in Online Gaming Committee after encouragement from their friends in Germany. While they are happy to have an organization to bring more attention to this issue, they feel that their cause may not have as strong an effect since they cannot have a clever acronym like the Germans, and they do not have a written language or alphabet. Regardless, they are petitioning the New York Times to consider an audio option for them to have 6 guesses of the daily word. While they will not have the benefit of knowing if part of the word is correct as do players in other written languages, they at least will feel connected to this global phenomenon.

I will report if other countries petition the New York Times or if the Times makes other versions available based on the current requests.

Lastly, for the English language fans of the game, I believe I may have found the 5 letter word that is the worst to try as your first word: Fuzzy.

I would be interested to hear what you think the worst word is to play.

Editor’s Note: The above is a satire piece and not meant to be believed or thought to contain a shred of truth.