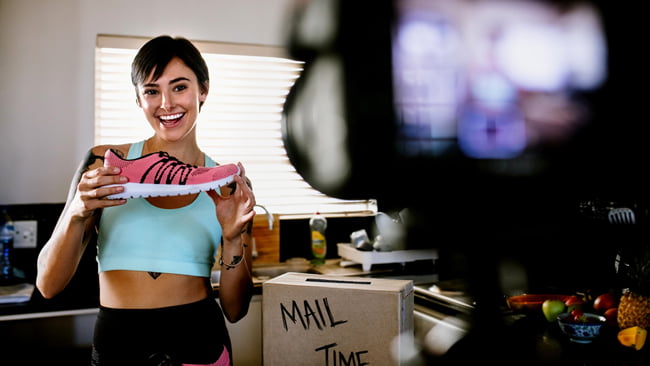 More than half of the world’s population is on social media daily. With 4.48 billion active users worldwide, social media has become the norm. Terms like followers and influencers that used to be associated with religious groups, are now the norm amongst social media users. No wonder, many “devoted” users feel disconnected or lost when they go offline. This is when social media’s influence becomes problematic.

There are fundamental reasons why social media could become an issue. This platform is designed to dazzle users and keep them engaged in exchange for their time and participation. This industry is projected to earn US$13.8 billion in the form of ads and in-stream purchases. Livestreams, reels, and polls are key features where users spend most of their time while influencers are motivated to create content that will make followers feel a sense of belonging and connected. Alas, there are plenty of content and so little time!

Parasocial Relationship vs. Sense of Belonging

When followers become “attached and obsessed with influencers” followers often elicit behavioral shifts that could be harmful to themselves, the people around them, and sometimes even to influencers. Such attachments can be categorized as “parasocial relationship” and “sense of belonging.” According to research, “parasocial relationship is followers’ perception of their one-sided relationship with an influencer, and sense of belonging is the feeling of being an integral member of the influencer’s community.” Problematic social media engagement is often a result of developing both attachments.

Therefore, followers must consciously manage their level of participation. Setting daily time limits, turning off notifications or simply “disconnect” are some ways to prevent deep attachments. Influencers may also help prevent unhealthy engagements by openly talking about the issue and reminding the users of their well-being beyond screen time.