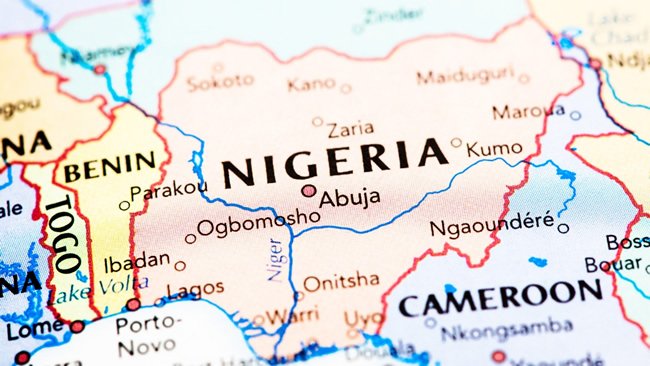 Nigeria is a linguistically diverse country in the Western part of Africa situated between the Benin Republic and the Gulf of Guinea, bordered by Chad, Cameroon, and the Niger. Nigeria covers an area of 356,669 square miles with the largest population in Africa of 206,438,279. Abuja is the capital of Nigeria which lies in the central part of the country, and Lagos is its business hub making it the most populous city. Nigeria is comprised of over 370 ethnic groups with Hausa (29% -dominant in the north), Yoruba (21% -dominant in the south-west), and Igbo (18%-dominant in the south-east) as the major tribes. Other tribes are the Ijaw, Kanuri, Ibibio, Tiv, Edo, Urhobo, and many others. Nigeria is also divided based on ethnicity, religion, politics, and economy. The most widely practiced religions in the country are Christianity, Islam, and African traditional religion with a percentage of 49.3%, 48.8%, and 2% respectively.

Coat of Arms of Nigeria

The Federal Republic of Nigeria was named after the Niger River in the year 1897. Nigeria has a distinctive bearing that is used to establish its identity in battle, known as the Nigerian Coat of Arms. The coat of arms consists of a black shield that represents Nigeria’s fertile soil, two supporting Horses representing dignity, and an eagle which signifies strength. Beneath the coat of arms is written, “Unity and Faith, Peace and Progress”. Aside from the coat of arms, Nigeria has another means of identification which is the Nigerian flag. It’s a three-line flag that consists of two colors; green which stands for wealth and white for peace and unity.

National and Local Languages of Nigeria

Nigeria is one of the most linguistically diverse countries in the world with over 520 languages. English is their official and most widely spoken language, which is a result of the colonial rule by Britain. The English language is spoken mostly in official settings like schools, offices, and meetings but lesser in rural areas. Aside from English, the other major languages in which are used mostly by the people in tropical areas are Pidgin, Hausa, Igbo, and Yoruba. The languages in Nigeria are classified into three linguistic groups: Afroasiatic, Nilo-Saharan, and Niger-Congo.

The Nigerian culture depends on the multiple ethnic groups it consists of. This means that different ethnic groups may have their unique meals, different eating patterns, greeting, language, fashion, marriage, music, customs and beliefs, and many more others. Examples of the diverse cuisine, the Igbos are best known for ofe onugbu and fufu, the Yorubas are known for amala and ewedu, and the Hausas are known for Tuwo shinkafa.

In Nigeria, the constitution guarantees religious freedom. The Christians dominate the southern, eastern, and partially the western region while the Muslims dominate the northern region and part of the west.

Nigerians attach much value to age, good manners and position. Most Nigerians believe the older one gets, the wiser he becomes; therefore, he is respected and is allowed to make most decisions.

Greeting is a very important act Nigerians take very seriously. Inability to greet can cost one a lifetime opportunity because of the level of relevance attached. The most common way to greet in Nigeria is through a handshake, warm smiles, hugs, and in most cultures, such as the Yoruba’s one is expected to prostrate before an elder while greeting. 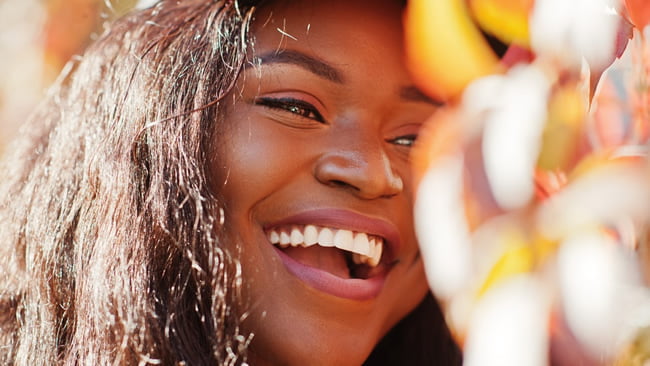 Common Nigerian Expressions and their Translations

Listed below is the Nigerian translation of common phrases used in day-to-day activities of Nigerians. Some of the translations below are location specific e.g. Igbo phrases are common in the Igbo speaking zones.

Language is an integral part of human connection; it is what binds two or more people together. It has the power to build and break relationships. Language has made it possible for our ideas, feelings, and thoughts to be shared. Nigerian languages can be quite easy to speak and understand using the right approach such as Nigerian translation services, communicating more with Nigerians, or watching more Nigerian movies. One must be enthusiastic and determined to be able to learn perfectly. Being fluent in any of the Nigerian languages, especially Igbo, Hausa or Yoruba can help foster good business relationships and mutual understanding between business partners.