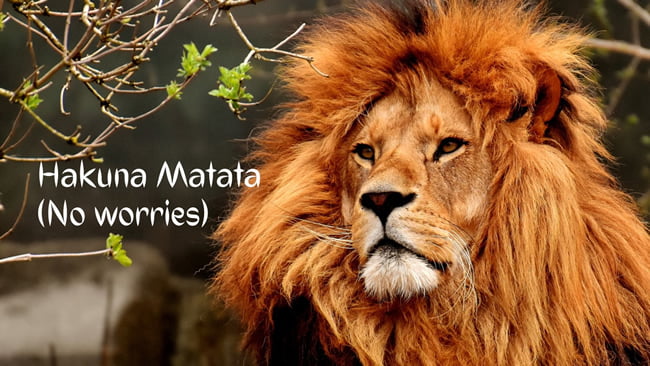 Introduction: Origin of the Kiswahili language

The Kiswahili language is spoken by the Swahili people, a group of Africans located in East Africa. The Swahili people are a perfect blend of ethnocultural diversity with a vast culture spanning from Mozambique in the south to Mogadishu in the north.

The origin of the Kiswahili language can be traced back to the 6th century A.D. during the slave trade at Zanzibar. The region was ruled by the Arabs, and they helped spread the language due to their settlement at different locations for trade activities with the Persians. As trade increased, so did the trading routes, expanding the regions where Swahili was spoken. This is what made Kiswahili spread so fast hence having more Swahili-speaking countries in Africa.  Kiswahili’s Arabic origin is evident in the term ‘Swahili’ derived from the Arabic word ‘sahilli’ which translates to ‘coastal’ in English.

Where is Kiswahili spoken?

Kiswahili spoken in over 14 African countries, is a lingua franca of the African Continent.  The language is spoken as a second language by millions of people mainly in Kenya, Tanzania, Uganda, and East Zaire. There are also speakers in Mozambique, Rwanda, Burundi, Zambia, Malawi, and Southern Arabian countries such as Yemen and Oman, as well as other parts of the world.

Kiswahili has over the years, been taught in academic institutions from Japan to Mexico. Learning to speak Kiswahili provides one with interesting perspectives regarding language policies and localization. Whatever the area of research one is in, be it linguistics, localization, translation, anthropology, or even sociology, knowledge of the Kiswahili language and culture is needed if one is working on or thinking of launching a project in East Africa. There are many benefits one stands to gain in learning the Kiswahili language, one of which is the fact that it serves as a useful tool for accessing Swahili’s culture and origin; Kiswahili is known for its long-written tradition and remarkable history about its origin. Finally, knowing Kiswahili enhances the credibility of researchers and industries interested in establishing a business in East Africa. Establishing a business in East Africa is a lot easier when there’s no language barrier attached, this can be made possible through the help of business experts and translation services.

The Kiswahili Language Day came to be through a series of events and activities to recognize the global relevance of the Kiswahili language and its role as a unifying language in Africa. Back in time, on the 7th of July 1954, the first move was made to celebrate the Kiswahili language by the Tanganyika African National Union (TANU) under the leadership of the late Mwalimu Julius who was the first president of the United Republic of Tanzania. The union adopted Kiswahili to be used as a unifying language to mark the African independence struggle. The second move was made on the 7th of July, 2000 by the East African Community (EAC) which was re-established to rekindle the spirit of cooperation and oneness amongst the people of East Africa. declared Kiswahili as its official language of communication.

These series of events led to the establishment of Kiswahili as Africa’s official language which was declared by the United Nations.  Following the declaration, the Kiswahili language will be celebrated on the 7th day of July annually by all stakeholders in recognition of the global relevance of Kiswahili as an international language built in the daily life of Africans in a constant enrichment of its multilingualism and cultures.

Some common Kiswahili translations and expressions

Listed below are some common Kiswahili translations and expressions, some of the following words may sound familiar due to their popularity in songs and movies.

Given the number of Kiswahili speakers in Africa, localizing content for the Waswahili people should be done with a good knowledge of Kiswahili for a wider reach. Getting a good Kiswahili translation service and some cultural tips could mean localizing content for over 14 different African countries. With translation and localization organizations such as Globalization Partners International, you can create and translate content targeted to Swahili speakers all over the world.