If you wish to be successful selling your products or services to the largest consumer group on earth, there are many factors to consider, from cultural and linguist to consumer preference. This blog will provide highlights on understanding Chinese consumer behavior and cultural values.

Lots of Consumers, Lots of Money

Based on various research estimates, the online user population in China is approximately 298 million with approximately 64 million Chinese accessing the Internet via broadband connections. It is estimated that 70% of Chinese users access the Internet from home, 37% from the workplace and 27% from Internet cafes. 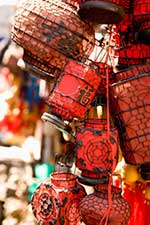 China is a traditional society full of symbols, rituals, values and contextual elements.
At a macro-level, Chinese culture can be described using several cultural values. A country’s culture is made unique based on which of these values are incorporated into daily life and the emphasis it puts on each.

Here are some unique insights into a Chinese consumer’s mind, based on theoretical and applied research in academic circles:

Chinese belongs to the Sino-Tibetan family of languages and is spoken by more than a billion people making it the most widely spoken language in the world. Mandarin happens to be the most widely spoken Chinese dialect, followed by Wu (Shanghainese), Yue (Cantonese), Min, Xiang, Gan, Hakka and other dialects. 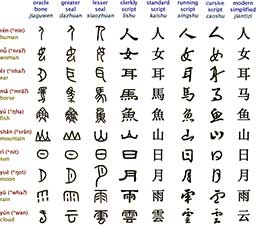 An ancient culture like China has a long list of symbols and icons that carry special cultural meaning. It is important to be aware of them to avoid any cultural blunders and inadvertent use of offensive symbols. 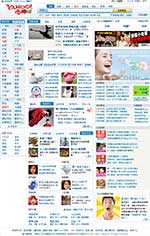 Due to language and cultural complexities, there are many critical considerations to review before localizing your website or content for Chinese Consumers.