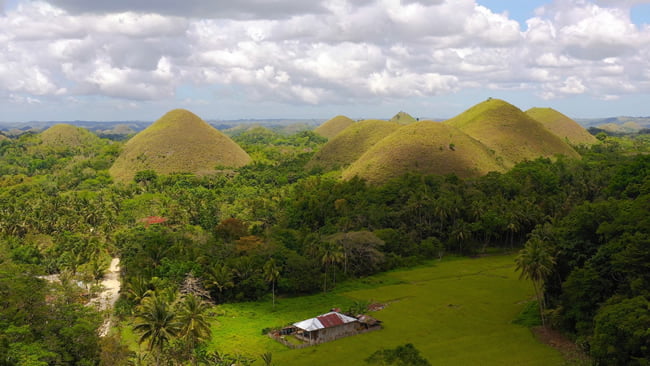 The Philippines is a multilingual country with 187 individual languages. Diversity is the word that can best describe the Philippines – not only for its rich history and culture, but more importantly its geographical nature with 7,100 islands, resulting in a country of a rich linguistic tapestry.

Presently, there are 12 major languages spoken in the Philippines namely: Tagalog, Kapampangan, Pangasinense, Iloko, Bikol, Cebuano, Hiligaynon, Waray, Tausug, Maguindanaoan, Maranao, and Chabacano. In this blog, we will dive deeper into the origin of the Tagalog language and how it evolved over time.

The word Tagalog is derived from the native name “taga-ilog” (the one who dwells by the river). As early as 2200 BC, Austronesian dwellers of the Ma-i Islands (now the Philippines) used mixed languages that became the foundation of Old Tagalog. The Old Tagalog language was greatly influenced by Sanskrit, Malay, Tamil, and Chinese.

For example, the Laguna Copperplate Inscription found in the Laguna de Bay in 1989, is the oldest official document in the Philippines. The copperplate inscriptions were created in the “Year Shaka 822, month of Viasakha” (Gregorian A.D. 900, April or May), it tells about a “pardon for the descendants of Namwaran from a debt of 926.4 grams of gold, as granted by the chief of Tondo (in Manila)”. This inscription implies the country’s history 600 years before the Spanish tenure. 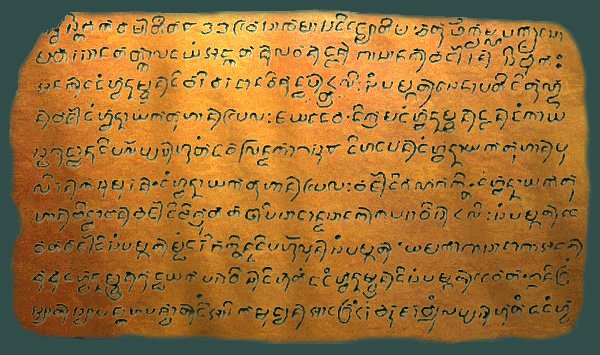 Within 333 years of Spanish colonization, the Tagalog language endured and evolved. In 1593, the first Tagalog book “Doctrina Christiana” (Christian Doctrine) was printed using the Baybayin script – a method of writing in Old Tagalog using symbols or characters (similar to the above copper inscriptions). As the language that was largely spoken by the “commoners,” the Spanish government changed the Tagalog writing system from Baybayin symbols into the Roman alphabet. Everyday directives and laws were written in both Spanish and Tagalog languages. Later on, the Spanish language was spoken by elite minorities in the Philippines but the masses kept communicating in Tagalog. Today, about 33% of words in Tagalog dictionary are of Spanish origin.

In 1898, the Spaniards left the Philippines and the Americans came into the picture. The Education Act of 1901 paved the way for the recruitment of American teachers establishing the new educational system in the Philippines. Besides teaching the English language to Filipinos, influences in agriculture, literature, mathematics, and geography were also established. Today, English remains one of the official and transactional languages in the Philippines. In fact, the influence is so strong that Tagalog/English (Taglish) is now considered as the modern Tagalog.

Tagalog is a language with a large community. The world’s top Tagalog-speaking countries* are the following:

In addition to immigrants around the world, there is also a high concentration of Tagalog-speaking Overseas Filipino Workers (OFW) in Saudi Arabia, United Arab Emirates, Japan, Singapore, and Hong Kong. As most Filipinos (if not all) are bilingual, it puts them at a greater advantage for global employment.

Tagalog is a language that heavily relies on context, time of action, and the subject. There are many words in Tagalog that have the same spelling yet the meaning changes depending on the usage. 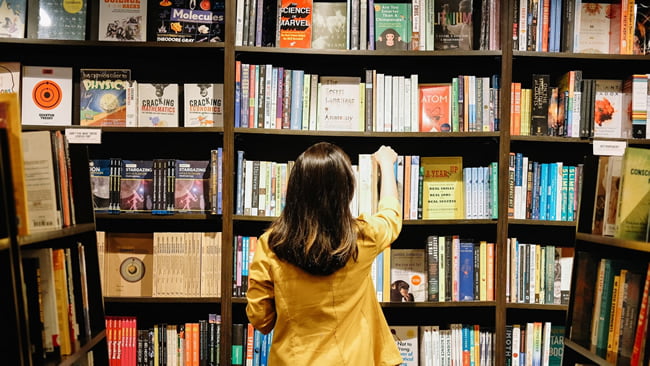 Tagalog verb tenses and a large number of affixes may also pose some difficulties. This is one of the reasons why business translation projects must be done by a native Tagalog language professional.

The above examples are just some of the common difficulties associated with Tagalog translation services. Complex content translation involving Tagalog needs a thorough understanding of the language to convey its true meaning.

The Tagalog language has endured the test of time and is here to stay. This language is so dynamic, that it evolved from the native “river-dwellers” language into a globally recognized transactional language. Business owners and language researchers who are planning to reach Tagalog speakers globally are invited to explore GPI’s Language Resources or contact our Language Team for more information.