GPI was recently selected by the International Cricket Council (ICC), the global governing body for the sport cricket, to provide a targeted selection of translation and localization services. 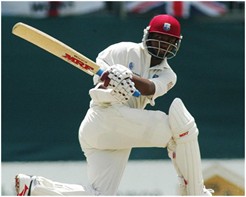 Cricket is considered the 2nd most popular sport in the world, with Football (Soccer) coming in first. Cricket has huge fan bases in countries as diverse as Australia, England, India, Pakistan and the West Indies, as well as Afghanistan, Nepal and Papua New Guinea, with an estimated fan base of around 4 billion people.

The vision of the ICC is to make cricket “A bigger, better, global game targeting more players, more fans, more competitive teams.” In order to promote the sport globally, the ICC has defined a number of potential markets where translated services can assist educate and train aspiring cricketers, potential fans and supporters of the game.

As is a standard best practice in the translation industry, a first project for the ICC was to develop an initial glossary of terms specific to the field for a number of identified languages.  As you can imagine, it is not easy to localize terms such as “cow corner” or “fine leg” or “googly”, yes I said googly! 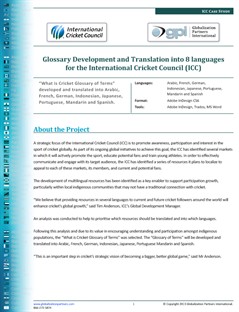 So what is Glossary Development and why is it important to the ICC?

Cricket, like many other sports, has a number of key terminologies, which, if you are not an avid cricket fan, you would not understand. Therefore, prior to starting its localization initiatives, the ICC has created a cricket vocabulary or list of key terms and subsequently localized these terms for each of its identified markets. In the translation and localization industry, we refer to this step as Initial Glossary Development.

What is Glossary Development and Terminology Management

Glossary Development can be considered the linguistic foundation for successfully localizing content into another language. Creating an initial glossary helps to ensure that client and industry-specific terminology is collected, researched, and consistently translated throughout the translation process. An ongoing effort of terminology management from project to project is important as well.

The ICC initial glossary provides a linguistic term base which will be utilized throughout all translation projects completed for the ICC. Furthermore, the glossary will serve to establish the cricket terminology that will be used by players and stakeholders of the game in each of the identified languages.

So what were the key steps in developing and localizing a glossary of terms for the ICC? 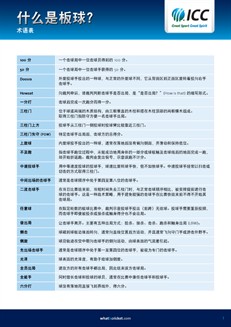 GPI’s GST team conducted several interviews with the ICC in order to: 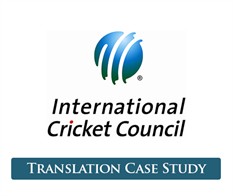 GPI has extensive experience in completing document, website and software globalization projects. Ranging from the translation of e-catalogs and user manuals, to the localization of complex E-Learning software and global websites, GPI’s experience guarantees your success. Our case studies found on our website represent just a small sample of our quality work.

You will find the links below to some of our case studies on translation and localization projects we have completed for clients: