Globalization Partners International (GPI) is a certified Ektron technology and implementation partner. GPI has been an Ektron partner for over 7 years with certified developers on staff to support clients and interactive agency partners who need assistance with the Ektron CMS’ multilingual capabilities. GPI provides consultation on content management system best practices for proper multi-language design, development and deployment. 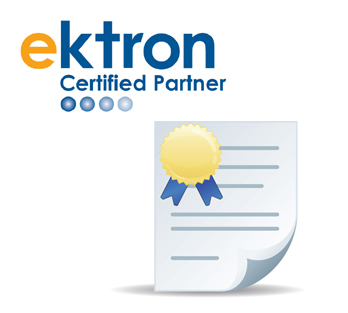 This in-house expertise is unusual for a localization vendor. We have found that many interactive agencies know quite well how to develop English language sites using the Ektron CMS, but when they have a client that requires a multilingual site they may not be familiar with best practices to follow.

Multilanguage and locale issues such as:

Being a part of the Ektron partner program means more than just posting a name on their partner site. Ektron requires that each partner has at least two certified developers on staff who have passed a certification test to assure Ektron that they have staff that understands and can properly deploy their system. 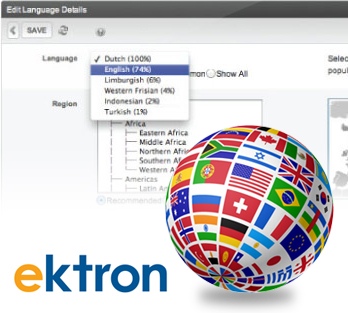 The Ektron Content Management System was one of the early CMS platforms to support multiple language websites. They continue to add language related features. As of the v8.5 release in 2011, the system allows clients the capability to perform a pseudo-localization. This is a way to test your website prior to performing the actual translation task to verify the system will properly support your language requirements. Any issues can be addressed early in your website deployment planning rather than at the time you may be planning to go live with a localized website. Essentially the process is to import files under the language code in your system and see if any content either does not appear or if any corruption of the character occurs. The sample file is made up of a collection of random characters in many languages/scripts. The test provides the ability to check for such issues as text expansion, character encoding, potential text clipping issues with Asian character sets, as well as Right to Left (RTL) and Bi-directional (BiDi) languages.