The key to being successful in a new market is to understand your target audience. If companies don’t do proper research, the people they are marketing to will at best be confused and at worst be offended. Either option is not an optimal way of securing new business in a new market. Companies that are well prepared have a thorough understanding of a country’s culture, social behaviors, shopping habits, economy, government and political environment. In the current digital age, marketers must also have a solid grasp of the social media platforms most frequented in their target market and be present and actively engaged on those platforms. 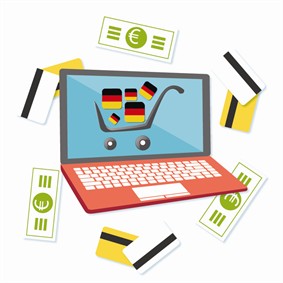 The German market is no exception to that rule.  If a company is considering expanding into Germany, they need to understand how the German people think, act and what motivates them.  For example, when people hear or read, “Made in Germany,” the term is associated with durability, longevity and stability.  Companies must pay close attention to details like this, it is a clue about how Germans view their country and their products.

Germany has the largest economy in Europe and the fourth largest, by nominal GDP, in the world. The country has over 81 million people, a GDP of $3.6 trillion USD and an economic growth rate of 10% in the third quarter of 2014, making Germany an ecommerce mega-market. Below are some statistics that explain why: 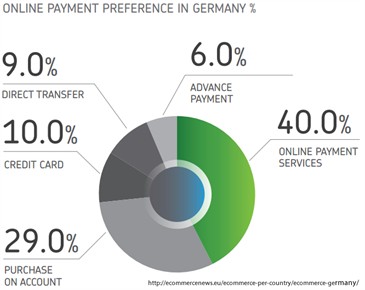 Fast Facts on German Social Media and the Digital Landscape 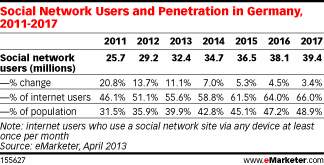 Nearly 50% of German mobile social media users read posts from brands which highlights the importance for companies to be present when and where the conversations happen. That means carefully researching the target audience, reaching out in a culturally appropriate and socially savvy way, and most importantly, doing it all in the target country’s native language.