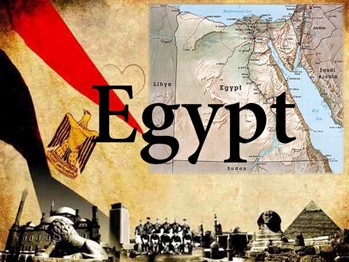 Egypt is a country connecting the Middle East with northeast Africa. Its history is deep and archaeologists believe that Egyptian civilization dates back to approximately 3000 BC.

Many people are familiar with basic facts of Egypt, like the Arabic language, the Egyptian pound currency, the population of 85 million people, and the capital city of Cairo.

But there are some lesser known facts about Egypt that are important to be aware of if you are considering traveling to the country or expanding your company’s brand into the Egyptian market.

In this blog, I will cover a few of these facts about Egypt.

Most people think of pyramids, pharaohs, and Cleopatra when they think of Ancient Egypt. But Cleopatra was not Egyptian, she was actually Greek. Another surprising fact is that the great Ancient Egyptian King, Tutankhamun (King Tut), was only 18 years old when he died.

Ancient Egypt is responsible for starting some of the modern day customs we still see around the world today, like the exchanging of wedding rings. 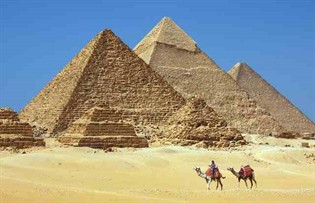 Contrary to popular belief, the world’s largest pyramid is located in Mexico, not Egypt.

Egyptian pyramid workers were paid with 4 liters (1 gallon) of beer per day. Herodotus, the Greek historian, spread a myth that the pyramids were built by slaves, but in reality, they were built by paid laborers.

For 3800 years, the tallest man-made construction in the world was the Great Pyramid of Giza. The great pyramid of Giza still contains many passageways that are yet to be explored.

The large population of Egypt and it’s proximity to other parts of the world, make the market attractive to many foreign companies. The unsettled politics and shaky economy continue to be a barrier, but in recent years there have been positive improvements in both the goverment and the economy. Here is a list of some facts regarding the economy you may not be aware of: 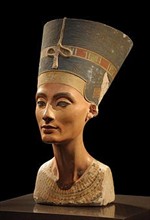 Egypt has a history of having an unstable political system, which is a deterrent for many foreign investors and global brands.

Until 2015, all Egyptian presidents left office either arrested or dying.

There are 795 square miles of land on the Egyptian Sudanese border claimed by neither country.

Egypt was the first nation to achieve peace with Israel in 1979. As a result, Anwar Sadat was awarded a Nobel Peace Prize, and then he was assassinated. Egypt was suspended from the Arab League for signing the Egypt-Israel Peace Treaty in 1979 and wasn’t reinstated until 1989.

Egypt has been a vital member of the United Nations since its founding in 1945 and is also the fifth largest sponsor to UN peacekeeping missions.

Egypt has one of the longest histories of any modern country and is considered a source of civilization by some. Egypt’s many achievements are preserved in its art and monuments and archaeologists are still discovering many of the country’s secrets.