We often take language for granted, learning to speak in our mother tongue from a young age and continuing to learn multiple languages as we grow older. However, many of the languages that we speak today may not be here in the future. There are some languages that are in danger of becoming extinct in the next century. This blog will cover what qualifies a language as endangered and why some languages are no longer being taught to the next generation. 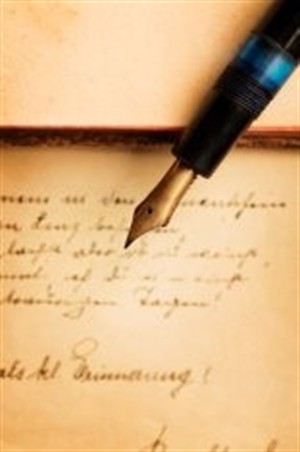 UNESCO categorizes languages in danger as:

It is believed that of the 7,000 languages currently spoken around the world, nearly half of these will become extinct by 2050. Many “smaller” languages are being pushed out for larger, more commonly used languages, like  English and Spanish. These lesser-used languages are not being utilized by the younger generation or being taught at an early age, therefore, they are being replaced by more frequently used languages.

UNESCO added or changed the status of the following languages in its February update:

There are many languages that will disappear with their last living speakers. Language extinction can occur for a number of reasons, including historical and cultural changes to an area like war, or more simply, just a shift in interest.

There are individuals and organizations, like UNESCO and Endangered Language Project, that are working to revive endangered languages or preserve languages that could face extinction. For many, a language is more than just something spoken, communicated or translated. It reflects a world of its own with specific cultures and philosophies. Language is heavily weighted in culture and with the loss of a language, so goes with it the loss of a culture and a piece of history.

Regardless of the possibility of major language extinction in the future, languages (and the learning of languages) are still extremely important. Learning a new language can help increase brain power, improve career options, aid you when travelling overseas and help you understand global issues. Linguists continue to preserve languages in the hopes that if they do become extinct, they will live on and be understood as an integral part of the history of many different cultures.