One of the rarest languages in the world, Unserdeutsch, continues to be spoken in Australia, much to the fascination of linguists. Unserdeutsch, also known as “Our German”, is reuniting some of its native-speakers to preserve the language.

Recently, a few native speakers met in Brisbane, where they spoke about the language, its history and its origination. Unserdeutsch developed when sections of north and east Papua New Guinea were seized by the German Kaiser in 1884. During this time, an orphanage was set up in the area and the children staying there (of all nationalities) pulled elements of the languages they spoke to form Unserdeutsch. 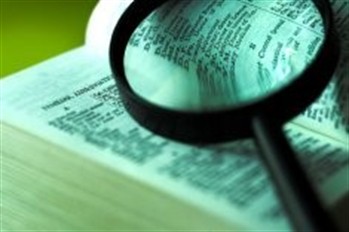 This language has survived many feats, including the colonial fall to Australia in WWI. Over the years, many parts of Australia replaced Unserdeutsch with English.

The language’s characteristics mimic English and German, but it is the only German-based Creole in the world. Unserdeutsch is not essentially English but also not fundamentally German.

The fact that it is so unique and currently dying, are the reasons why linguists are trying to document it before extinction. Many are hoping to seal the importance of its heritage by recording the language, so that it can be studied, understood and passed down to the future generations of its originators.