For decades, non-linguists thought Arabic and Hebrew were nearly the same. Especially Arabic speakers, who pronounce Hebrew as (Ebry) and Arabic as (Araby) with the same letters but in a different order.

This blog will cover some comparisons and differences between Arabic and Hebrew.

Arabic is a Central Semitic language, closely related to Aramaic, Hebrew, Ugaritic and Phoenician. Modern Standard Arabic is a distinct form and more conservative than all of its current spoken varieties and is the only official Arabic language. It’s the language of the Quran and the native language for more than 290 million people.

Hebrew is a West Semitic language of the Afro-asiatic language family. Historically, it is regarded as the language of the Israelites and their ancestors, although the language was not referred to by the name Hebrew in the Tanakh (Hebrew Bible.) The earliest examples of written Paleo-Hebrew date from the 10th century BCE. Today, Hebrew is spoken by nine million people worldwide. 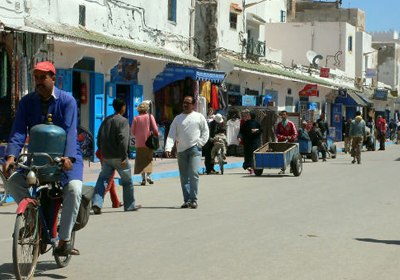 Because both languages belong to the Semitic language family, they are similar. As an Arabic speaker, you’ll easily notice the strong similarities between both languages if you listen to a Hebrew conversation. You will also start connecting pronunciation and the sounds to figure out how similar they are and wonder “is that true that an Arabic speaker can easily learn Hebrew, or vice versa, as most people think?”

Another similarity is the shared vocabulary structure, Binyanim. Which dictates how verbs are conjugated.

The best way to answer that it is to present some examples from the two languages to show how they are connected.

Examples of similar words between the two languages: 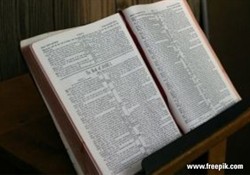 Hebrew and Arabic are different languages, so even though there are many similarities, there are also many differences.

Arabic and Hebrew both belong to the Semitic language family making them similar languages. The structure, pronunciations and words resemble one another.  However, they are separate languages. A native Hebrew speaker typically won’t easily understand a native Arabic speaker without learning the language structure and vocabulary, and vice versa