Egypt, officially the Arab Republic of Egypt, has one of the longest histories of any modern country. Famous for its Pharaonic history, encounters with several prophets and beautiful Byzantine, Ottoman and Islamic architecture. Geographically, Egypt connects Northern Africa to the Middle East. 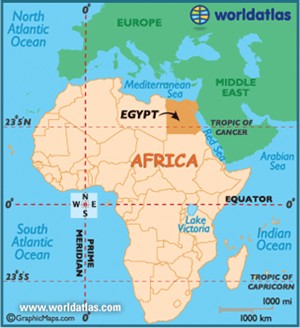 Egypt continues to be one of Africa’s most important countries, historically and geographically. Egypt’s location between North Africa and the Middle East and its growing economy make it an attractive market for foreign and domestic investors. Plans for advancements in technology and infrastructure will help ease the barriers to entry for the Egyptian market.