The Common Sense Advisory (CSA) conducts an annual Languages Services Market study to get an idea of the current market for outsourced language services and technology.

For the 2015 study, they asked 860 participants from their global database of 18,097 firms to list their three fastest-growing language pairs. They found the pairs in most demand correlate with the top 10 languages that are used online. 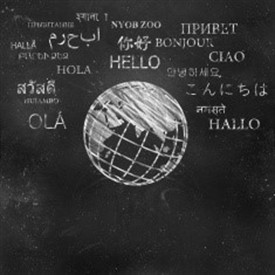 What does Google Translate say?

On the 10-year anniversary of Google Translate (28 April 2016), the search giant wrote on their blog that they’ve grown from supporting two languages at the very start, to 103 today.

According to Google, the translations most commonly requested from the over 500 million people who use Google Translate are between English and Spanish, Arabic, Russian, Portuguese and Indonesian.

These trends underscore the global nature of translation demand and points enterprises in the direction of which languages they should add next to their content translation and localization efforts.