Iraq is located in western Asia, bordered by Syria, Iran, the Kingdom of Saudi Arabia and Jordan. Iraq is divided into three distinct zones: the desert in the west and southwest, the plains, and the highlands in the northeast. The water supply comes from wells and wadis that at times carry torrential winter rains.

Iraq is an oil rich country and has the 5th largest oil reserves in the world. However, declining global oil prices and security threats from terrorist organizations have been detrimental to Iraq’s economy.

In this blog, we will cover some brief facts about the country of Iraq. 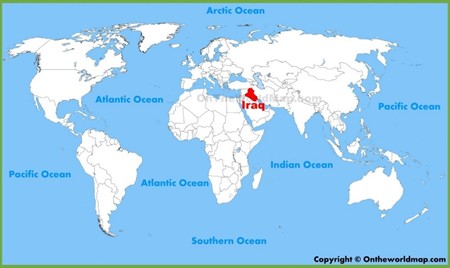 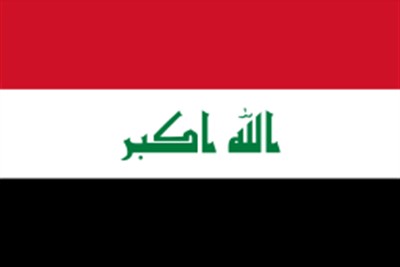 Doing business in Iraq is not without risks. Declining oil prices and the financing needs associated with the ISIS insurgency will continue to negatively impact Iraq’s economy. The poverty levels have increased to 22.5% and there are 3.2 million displaced Iraqis.

Until global oil prices increase, ISIS controlled areas are liberated and secured and core infrastructure is rebuilt, Iraq will continue to be a volatile country with an unstable economy.