The Comoro Islands consist of four main islands, three of which make up the Union of the Comoros. The fourth island, Mayotte, is a department and region of France. The islands are situated below the equator just off the southeast coast of Africa, close to Madagascar, and are an archipelago of volcanic islands. This blog will focus on the islands that are part of the Union of Comoros. 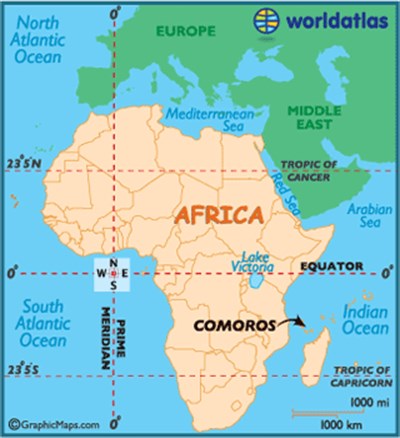 The website, If It Were My Home, provides an interesting perspective comparing basic living standards of a person in the Comoro Islands to a person living in the United States (other similar country comparison are also provided on the site).

According to the site:

If Comoros were your home instead of The United States you would: 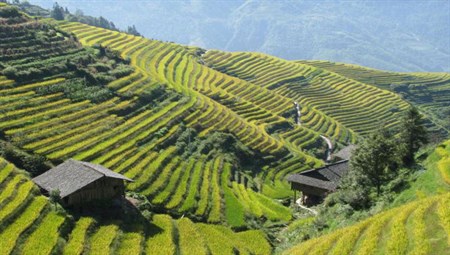 Languages of the Comoro Islands 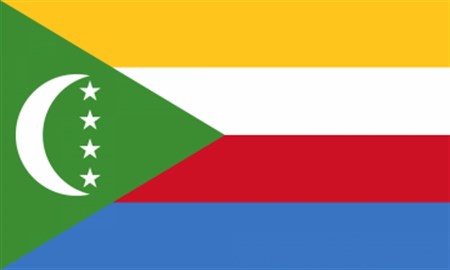 The Comoro Islands seem to be a land that time has forgotten. It has not adopted modern living styles which are found in neighboring countries and islands. Farming is the primary job of most residents. While they have a tropical location and beautiful beaches, tourism has not become an industry for them. The internet is barely available on the islands. This will likely change in the future, but change does not appear to be on their current horizon.