For many people using the Internet, typing in a URL is done using a set of Latin characters. However, for people who speak languages that are not Latin-based, such as Greek, Cyrillic (the standard script for writing Slavic languages such as Russian), Chinese or Arabic, this can be much more difficult. 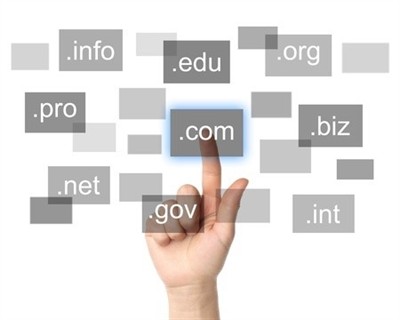 To support multilingual URLs, the Internet Corporation for Assigned Names and Numbers (ICANN) is implementing Internationalized Domain Names (IDNs) to allow global communities to use a domain name in their native language or script. The program will include country code top level domains (ccTLDs) and generic top level domains (gTLDs), increasing the usability of the Internet in various languages.

More than 30 countries, from Russia to Saudi Arabia and South Korea, already support country code domains in their native scripts.

On June 13, Verisign, the registry for .com domain names, opened the General Registration Period for the first internationalized version of the .com top level domains in Japanese script – コム.

An estimated 95% of the Japanese population use the Internet daily and if they, as other countries with internationalized domains already do, could navigate the web in their native scripts, it will give individuals and companies the ability to connect with audiences in their native language.

This also allows global brands to maintain a consistent brand identity while providing businesses with a powerful way to tailor their website to local customers.

ICANN, whose key aim is to help create a globally inclusive Internet, regardless of language or region, has been approving and rolling out new gTLDs in what will be the largest expansion of Domain Name System in the world.

In May 2016, it announced that it had introduced more than 1,000 new gTLDs into the Internet.

This expansion, ICANN says, is contributing to choice, competition and innovation in the domain name industry while bringing with it a range of safeguards that will make the Internet more secure and stable.

Top-level domains (TLDs) are the letters at the end of an Internet address, such as the familiar .com, .net, .biz or .org. There are two categories of TLDs – those that represent countries i.e. .ru or .co.za, known as country code or ccTLDs. The other type is generic TLDS and will include subsets such as .nissan, .rio or .bar.

Here is a list of case studies using gTLDs from ICANN.org

Although the program is not without its  critics, localization is another step closer to a linguistically local Internet that acknowledges and accommodates non-English speaking communities and the variety of businesses they operate locally.