Oman, officially the Sultanate of Oman, is an Arab country with a strategic location on Persian Gulf at the southeast corner of the Arabian Peninsula. It is known as the oldest independent state in the Arab world. Oman is bordered by United Arab Emirates, Saudi Arabia and Yemen.

In this blog, I will cover some brief, but important facts about Oman. 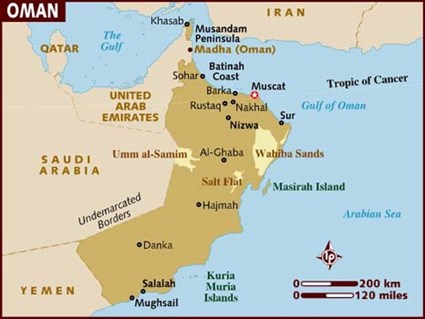 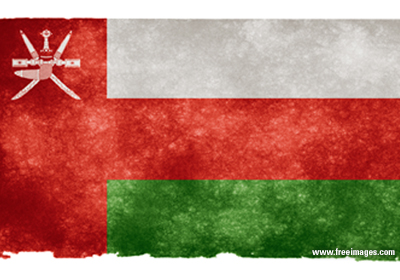