Rwanda, officially the Republic of Rwanda, is a small, land-locked country with green and mountainous landscape, it’s known for its spectacular scenery and wildlife. In this blog, I will cover brief, but important facts about this West African country. 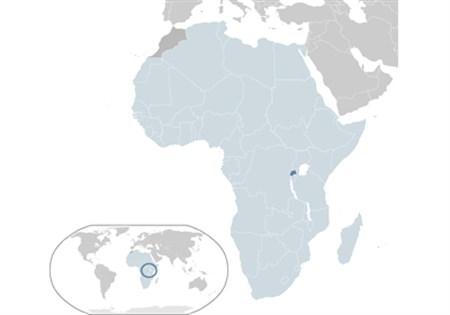