A new study, published in the Proceedings of the National Academy of Sciences (PNAS) found that humans tend to use the same sounds when pronouncing the words for common objects and ideas, regardless of the language they speak.

A team of physicists, linguists and computer scientists from Argentina, Germany, the Netherlands and Switzerland analyzed common words from 62% of the world’s over 6,000 languages. The words included pronouns, verbs that describe motion and nouns that describe natural phenomena. 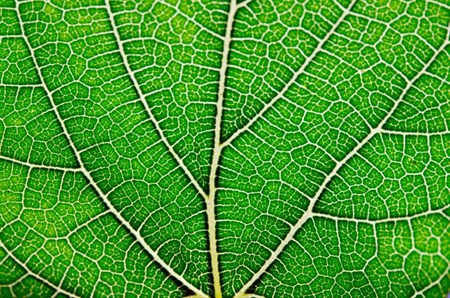 The study challenges the idea that the relationship between the sound of a word and the associated meaning is arbitrary. The findings show humans tend to use similar sounds for similar-meaning words.

The research, led by psychology professor and director of Cornell’s Cognitive Neuroscience Lab, Morten Christiansen, looked at words such as sand, leaf, red, round, nose and tongue.

Christiansen explained some of the findings in a release on Cornell.Edu:

“It doesn’t mean all words have these sounds,” Christiansen explained, “but the relationship is much stronger than we’d expect by chance.”

Researchers believe the results will have important implications for language sciences as non-arbitrary associations can play an important role in the acquisition of language and the evolution of our species’ unique communication system.

To read more, please see the Cornell Chronicle study: A nose by any other name would sound the same, study finds.