Arabic is the seventh most important language online, with 166 million speakers accessing the internet. Modern Standard Arabic (MSA) is the language used in all written work, such as printed material and customer and corporate communications across Arabic-speaking regions. It is taught in schools and is generally understood by most Arabic speakers, regardless of their home dialect. Yet, Arabic is a rich language in term of dialects, accents and styles. The spoken form varies across the 27 countries where the language is widely spoken. It is important to identify your targeted audiences for Arabic translation so you know which dialect to localize your content for. 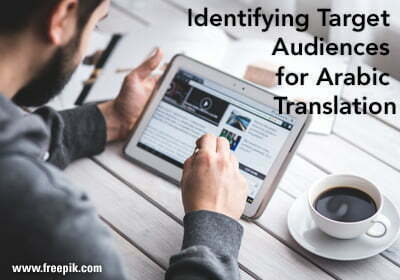 In Rethinking Arabic for Global Brands, Benjamin B. Sargent, Senior Analyst at Commonsense Advisory Research, writes that the languages used in conversation, social networks, messaging and content marketing reflect influences from both colonial and local languages and are culture-specific.

He suggests brands who want to access these markets adopt a different regional strategy if they want to truly speak to potential customers in their own Arabic dialect. 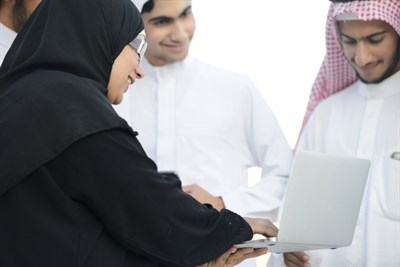 (Source: Benjamin B Sargent for Multilingual.com)

To complicate localization even more, regional dialects don’t always have an explicit written set of grammar rules, says Omar F Zaidan and Chris Callison-Burch, authors of Arabic Dialect Identification published in MIT Press Journals and an excellent resource for those who want to delve deeper into Arabic dialects.

When starting to localize content for a specific Arabic dialect, translators who are native speakers and have in-country experience is the only way to ensure your message resonates with the new target audience.

For further information on Arabic translation, please see: What are the differences between Arabic languages?