Digital media plays an important role in the global economy, its primary goal is to capture the attention of audiences.  Companies invest significant resources in digital assets and many take a multichannel approach in order to boost their reach.

In the MENA region, there are more than 135 million Arabic speakers accessing the internet. Those speakers represent a large opportunity for companies with global websites and mobile applications.

Your digital content should not only be translated into Arabic, it should also adapted and localized to your targeted audiences in the MENA region. In this blog, I will cover some tips for localizing your digital content for Arabic speaking audiences. 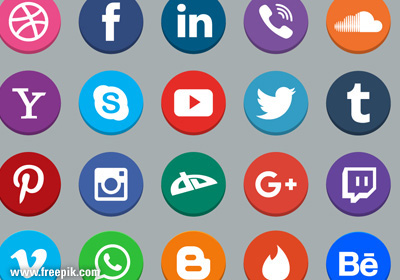 You will need to first define the best channel (social media, email, blogs, videos, etc.) for reaching your targeted audiences. Research shows that the majority of people in the Arab world respond to direct messages more than emails. So if you decide to target this part of the globe, you should consider social media. Facebook is still one of the dominant social media platforms used by a wide spectrum of global audiences.  The use of Twitter and Google+ has diminished some in the MENA region, while Instagram has risen significantly in popularity, especially among young adults in the countries of Egypt, Qatar, Saudi Arabia, Lebanon, Tunisia and the UAE.

Last but not least, global companies typically work with professional localization agencies, but they sometimes leave out an important final step after design teams who don’t speak the target language design their logos and symbols. This important final step is called “post-DTP QA”, where native speakers of the language have a final look at the ready-to-print files before sending for printing. Without this step, you may  find odd stickers on global brands that may not even be readable in Arabic. So it’s important to do a final QA with native speakers to ensure your message is well-received.