The Kingdom of Saudi Arabia (KSA) is a country in Western Asia, located in the Arabian Peninsula. It shares borders with Jordan, Iraq, Kuwait, Qatar, Bahrain, UAE, Oman and Yemen. It is the birthplace of Islam.

In this blog, I will cover some brief, but important facts about Saudi Arabia for anyone planning to do business with Saudi companies or market to Saudi consumers. 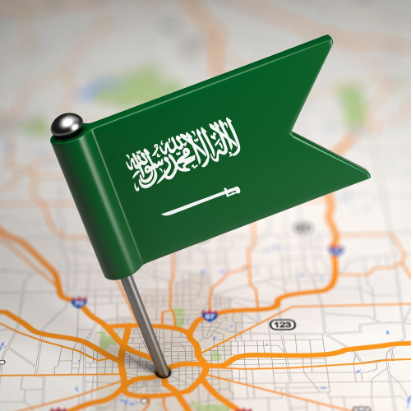 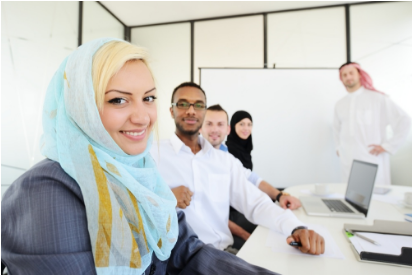 According to Vision 2030, Saudi Arabia has put the following programs in place to achieve their economic goals by 2030:

Saudi Arabia is continuously developing and working hard to become better day by day. We will see in years to come if they can achieve their goals for economic advancement and increase the equality of their citizens.