All around the world, the Christian holiday, Easter, is celebrated with various traditions. Easter is a significant time for Christians as it celebrates the resurrection of Jesus Christ. In this blog I will highlight a few Easter traditions around the globe. 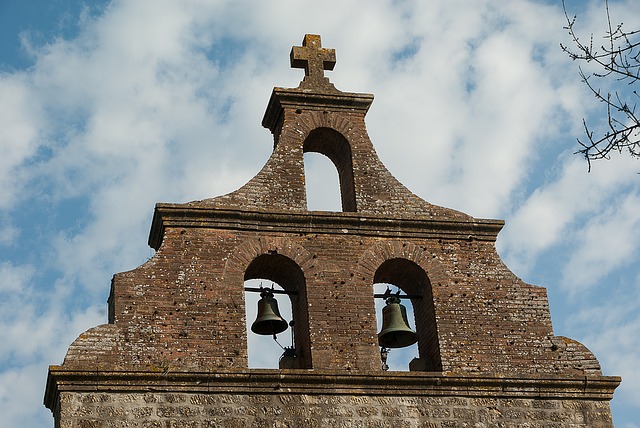 Since France has primarily been a Catholic-majority country, many of its Easter traditions are ones we recognize today. Rather than the well-known tradition of the Easter bunny leaving Easter eggs, in France, eggs are delivered by church bells. Church bells are not rung during Holy week to display the solemnity of the time, historically, they were often sent to get blessings from the Vatican. Easter eggs were then dropped off by the bells as they returned from Rome.

Although Easter in Germany is not celebrated as exuberantly as in other parts of Western Europe, it is still culturally significant. It is common to see brightly painted eggs, daffodils and rabbits as the German Easter is greatly related to the start of spring. In fact, the association of eggs and rabbits with Easter is rooted in German culture, it is actually thought to originate in the pagan tradition of the celebration of fertility and the new life brought on by spring. The Easter bonfire, usually held on Easter Sunday, is another German tradition. This is also rooted in ancient paganism where the return of the sun and spring was welcomed by lighting fires.

Christianity is the third-largest religion in India, therefore, the Christians in India celebrate Easter day in with festivals with flowers, chocolates, gifts and dancing, especially in the northeastern states.

Russia follows the teachings of the Eastern Orthodox Church and Easter usually falls on a different day than Western countries. This is due to the fact that Russians use the Julian and not the Gregorian calendar. The act of giving is a most important part of the Russian Easter, to the extent that it is traditional to give away gifts of either money, food, or clothes to the needy. Other common customs include exchanging Easter eggs and baking cakes for family and friends. Russians are known to greet each other with a triple kiss during the Easter season, known as the “kiss of peace” in English. 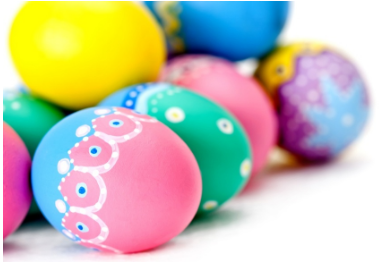 In the U.K., one tradition is to perform the Morris dance, a type of folk dance. People who perform this dance dress up with hats and bells around their ankles, they wave ribbons to drive away the spirits of winter and bring good luck.

Another tradition is to play a game called “egg jarping”, or egg tapping,  it consists of two players who smash hard-boiled eggs together, the winner is the person who’s egg is not cracked.

The most vibrant and colorful Spanish Easter celebrations are held in Andalusia, in the southernmost part of Spain. It is common to see hundreds of people in colorful street processions throughout the country. They typically have large ornate floats depicting various scenes from the Passion of Christ. These floats are usually accompanied by men dressed in tall pointed hoods with their faces covered to represent how Maundy Thursday and Good Friday are very solemn and serious occasions. Normally, Saturday is celebrated with a special vigil mass in the night as the day turns into Easter day. As such, Sunday is the most joyous, as it is a day of unbridled feasting and celebrations where the Spaniards bake sweet treats and give small gifts.

No matter where Easter is celebrated, there are a lot of traditions that are recognizable universally. However, each country still has its own kind of celebration for this special Christian holiday.