The Republic of Chad is a landlocked country in Central Africa. Chad shares borders with Cameroon, the Central African Republic, Libya, Niger, Nigeria and Sudan. Chad is the fifth largest country in Africa.

In this blog, I will cover some brief, but important facts for anyone looking to do business in or travel to the African country of Chad. 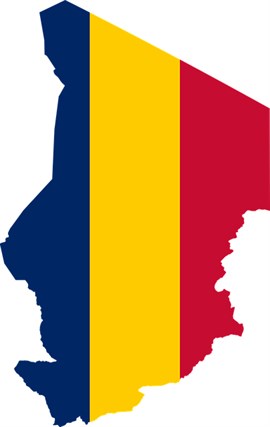 Chad is one of the poorest countries in the world and has a very long way to go before becoming a fully developed country. Their poor transportation network negatively impacts the economy and tourism is also not well developed, since many people don’t consider Chad safe for travel.

Chad offers a unique cultural experience, but it has many political and economic battles to conquer before they can provide attractive opportunities for business or tourism.