The UK’s system of government is a constitutional monarchy. This means the reigning monarch (Queen Elizabeth II) is the head of state, but does not make any open political decisions. All political decisions are made by the Prime Minister (Theresa May) and Parliament.

There are many things that probably come to your mind when you think of the UK, like Harry Potter, Shakespeare, the royal family or Brexit. In this blog, we will explore key aspects that will help you understand how to do business in the UK. 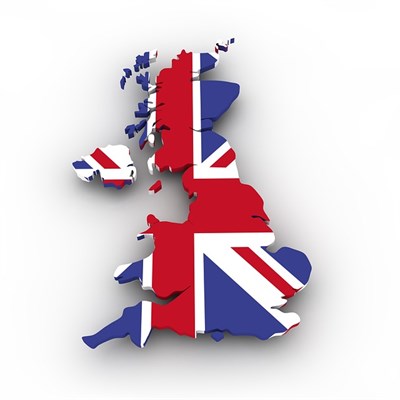 The official language spoken in the United Kingdom is English. However, there are also other regional languages: Scottish, Gaelic and Welsh.

The British are well known for their politeness. Even though direct communication is common in the Western world, British people can sometimes be quite indirect and they tend to be formal and cautious.

When having a conversation with a British colleague, a sense of humor always helps spark interest. It is considered a polite gesture to shake hands on the first meeting and it is also important to make direct eye contact with your colleagues. Personal space is also valued, so please remember to keep a reasonable distance between each other.

The UK has one of the fastest growing economies in the G7. It has a leading role in trade and the financial sectors in Europe.

Depending on which type of company you are looking to run, you will need to be aware of employment laws, consumer rights and competition laws. It is highly recommended to hire an attorney, especially if you seek to partner with other stakeholders, as the contracts tend to be complex.

In 2016, UK citizens voted to leave the European Union in what has become known as Brexit. Economists are uncertain what the impacts of this will be. The exit may jeopardize the UK’s trade relationship with other EU members as well as the country’s pivotal role in European finance.

Even though the UK is an English speaking country, its business culture and etiquette are very different from the United States. If you are intending to do business in the UK, it is important to stay well-informed of the business trends, culture and future developments in order to be successful.