The archipelago of Malta is in the middle of the Mediterranean Sea between Italy and Libya. It has influences from Europe and North Africa from centuries of battles as warring sides sought control over strategically positioned Malta, which lies between the continents.

Today, it is a beautiful, peaceful country that is building a nice tourism industry from its history and underground limestone tunnels found below the capital in Valletta. Valletta was selected as the European Capital for Culture for 2018.

The website If It Were My Home provides an interesting perspective comparing basic living standards of a person in Malta to a person living in the United States (other similar country comparisons are also provided on the site). 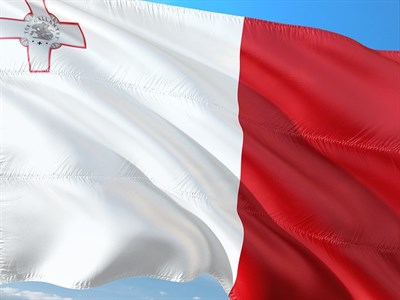 According to the site, if Malta were your home instead of the United States you would:

Malta has its own unique culture and language, but it has been heavily influenced by past conquerors and the English language. Arabic conquers made perhaps the most significant impact on the language from the time they ruled the country between the 9th and 13th centuries.

Maltese is the national language and a co-official language with English.

Malta is part of Europe and follows what is typically expected in Europe for business customs such as greetings, attire, business organization and openness to establishment of new businesses.

As a very small country located in the middle of a great sea, there may be a greater risk to starting a new business and getting credit is harder than in most other areas of Europe. 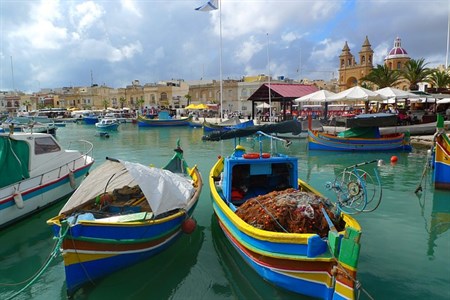 Malta has the smallest economy in the European Union, but it has had strong growth in recent years. 2018 and the coming years should see a sustainable level of growth similar to 2017’s 3.5%. This is great for them as they import about 80% of their food. They also are importers of fresh water and energy.

Industries that are dominate for them are financial services, manufacturing, online gaming and tourism.

With such a strong and stable economy the government has not raised taxes for 2018, but increased many social programs to support its citizens’ quality of life.

Unlike Cyprus, another island country in the Mediterranean Sea who has developed a thriving financial industry, Malta seeks to avoid being used as a money laundering hub. In recent years, Malta has enacted anti-money laundering legislation in the financial and gaming industries operating in the country.

Malta follows EU best practices in business laws and for its growing financial industry. Its judicial system is considered to be fair and looks out for the small investor/businessman in a just manner.

The future looks much like the recent past for Malta. It is excelling in all areas economically, socially and politically. The stability of the leaders, forward thinking policies and legislation, confidence in its judicial system and supportive environment for new business development and investment all point to a very healthy future for Malta.