Russia stretches over a vast expanse of Eastern Europe and Northern Asia. It is considered the largest country in the world in terms of territory, covering nearly twice the territory of Canada, which is the second largest country. It is bordered by 14 different countries, which creates an interesting mix of cultures and nationalities. Russia is a multinational state with over 185 ethnic groups.

After the dissolution of the Soviet Union in December 1991, Russia became an independent country.

Doing business in Russia requires knowledge of the country’s culture, laws, economy, language and other country specific attitudes and approaches. 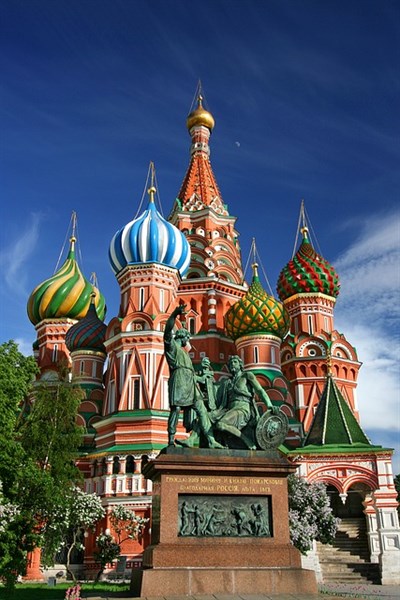 Although Russian is the only official language on the national level, there are many other official languages including: Azerbaijani, Chuvash, Ukrainian, Tatar and Tuvan. These languages are spoken in regional areas by a significant percentage of the Russian population. Many Russians also speak English as a second language.

For anyone doing business in Russia, there are key values and professional ethics regarding business communication, meetings and relationships that they must be aware of:

Due to its vast geography, Russia is estimated to have over 20% of the world’s natural resources. Therefore, the Russian economy is mostly based on the extraction, processing and export of various types of natural resources including: oil and natural gas, coal, iron ore, diamonds, gold, silver, nickel, platinum and copper. Russia is the world’s largest energy exporter and is the world leader in production of oil.

On August 22, 2012, Russia’s economy expanded beyond energy when Russia became a member of the World Trade Organization, which provided Russia with greater access to foreign markets.

Doing business in Russia requires fulfilling some routine legal requirements. Registration of a new company can take anywhere from three business days to up to six weeks. All types of companies in Russia (limited liability companies (LLCs), Joint-Stock Companies (JSCs) and partnerships) are required to maintain a registered office address within the country. Russian tax law applies a corporate tax of 20% on all business entities and allows business losses to be carried forward for ten years.