Chinese characteristic terms are usually more precise than English and other languages. For example, a character can mean both a word and/or a sentence, depending on the context. You will notice the content in English is usually longer than the Chinese content. Due to the differences in cultures, traditions, customs, politics, history and even lifestyles, there are a many terms that are unique to the Chinese language and may not have an equivalent in English. This requires extra steps for explaining the context during translation.

Conveying the correct message is seen to be one of the biggest challenges during a translation into and from the Chinese language.

Below are two examples of the complications of translation of Chinese characteristics terms into English that may arise.

The most common form of a Chéngyu is a four-character idiom, which is considered the collected wisdom of the Chinese culture and usually involves important stories, experiences, moral concepts, and even philosophy. Translations of Chinese idioms may require the translators to have a wide knowledge of the language, as well as history, to use the precise words in English to describe it. 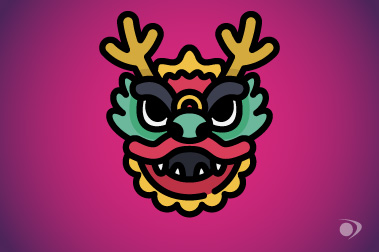 For example, the term ‘守株待兔’, originates from a story in the Warring States Period (500 B.C – 221 B.C). It describes a peasant who was suffering from hunger, but was too lazy to improve his life through hard work. One day, while he was watching the hunters hunting in the field, the animals being hunted ran from fear and one rabbit ran into a tree next to him and died. The peasant was thrilled with this and considered it a miracle. The peasant remained at the tree day and night, waiting for another ‘miracle’ to happen.

This story is described in Chinese as 守株待兔, which literally means waiting by the tree for the rabbit. This idiom is also used to describe someone who is stubborn and adopts the same approach for each situation, without thorough thought and analysis. However, if translated literally without the supporting explanation, it is difficult for the audience to understand the story in its entirety.

There are about 5,000 Chéngyus in the Chinese language, which still play an important role in daily conversations, education and the language.

With the reformation and development of the Chinese economy and society, there are many culture-specific terms that are unique to China and do not have equivalent in English. This, again, requires special attention during translation. These terms can be found in official statements, national policies, and programs. 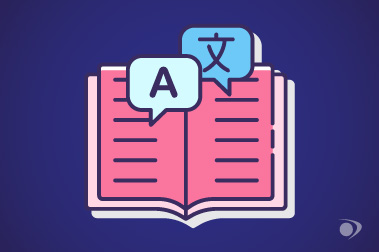 For example, the term ‘special economic zones’ (经济特区) was established with the announcement of the ‘reform and opening up’ policy in the 1980s. The central government provided free market-oriented economic policies and flexible governmental measures in these regions to attract foreign and domestic businesses.

In Chinese, the term ‘special economic zones’ was created and refers to the cities that these policies were implemented in. Such terms occasionally appear in important announcements and has been used since. For example, ‘reform and opening up’ (改革开放, referring to the program of economic reforms started in 1978) and ‘Three represents’ (三个代表, a guiding socio-political theory ratified at the Sixteenth Party Congress in 2002), etc.

In summary, translating Chinese characteristic terms is a challenge for translators, as it requires extensive understanding of the culture, social trends and history. This will sometimes entail a more detailed explanation, in order for the audience to understand.