The Chinese language is considered one of the most difficult and complicated languages to master as it is a collection of various languages or dialects that are significantly different from one another. The Chinese writing system and grammar are totally different than English and there are many aspects to consider when translating from English or another language into Chinese. Translation into Chinese is complicated and the correct Chinese writing grammar and rules must be adhered to. Below are some important tips to be aware of when you are translating from English into Chinese.

Chinese is spoken by over a billion people making it the most widely spoken language in the world. It is written using characters called ideographs. There are approximately 50,000 characters found in the standard Chinese dictionary. The majority of Chinese characters consist of two elements 1) a signific, which indicates the meaning of the word, and 2) a phonetic, which indicates the sound. Based on the different regions, there are 2 writing systems of Chinese as well as the spoken form. 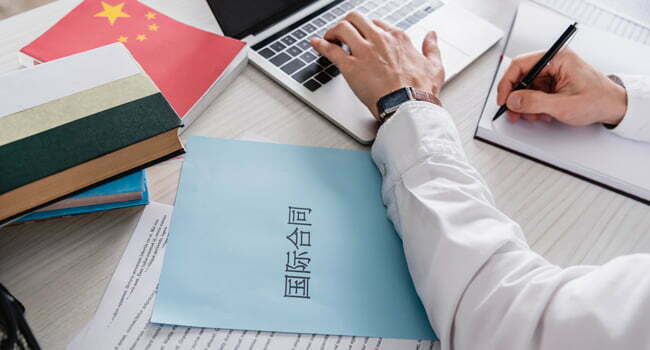 Many people are confused over these two terms, along with Mandarin and Cantonese, when requesting Chinese translation. Having a clear understanding of the differences is important because they are related to the locale you plan to target for your messages.

To put it simply, Simplified Chinese is the standard written form of Chinese and is most commonly used in Mainland China and Singapore, while Mandarin is the spoken form and is used in China, Singapore and Taiwan. Traditional Chinese is the written form of Chinese used in regions like Hong Kong, Macau, Taiwan and Malaysia and the spoken form is Cantonese (except for Taiwan).

The Chinese writing system is made up of different characters, which usually require much less space than English characters. Therefore translated Chinese texts typically uses less space than the original English texts. This is also because Chinese doesn’t use spaces between characters and the characters can be used as a word or a sentence depending on the context.

Chinese grammar is very different from English grammar resulting in sentence structures. In Chinese contexts, a sentence is usually a subject + when/where + verb + object, where in English, the adverbs are usually used at the end of the sentence. For example,

English: I have breakfast here everyday.

Chinese: I everyday here have breakfast.

This also causes challenges for desktop publishing (DTP) when formatting marketing collateral or advertisements where sentences are broken into different lines. For example, English words are translated into multiple Chinese characters and DTP specialists should make sure to keep these characters together when they are breaking lines.

In Chinese, people have different ways of describing people’s names addresses, dates, etc.. Misunderstandings can happen if the translator is not aware of these differences. For example, when describing addresses, unlike in English, where they start from office number, building name, street number, city, province and country name, in Chinese it is the other way around. That is, country name>province name>city name>street name>office number etc.. The same applies to the description of dates. In English it says “The Chinese new year is on the 5th of February, 2019” while in Chinese it should be ‘2019 February the 5th ’ (2019年2月5日).

Another very common instance is about names. For the English language convention, it is always first name followed by middle name if any, then last (family name). In Chinese language context, it’s always family name + given name. For instance, a Chinese person named 王小刚 (literally translated to Wang Xiaogang), while Wang is his family name and Xiaogang is his first name (given name), however in most of the cases, in English it’s translated to Xiaogang Wang to fit the English convention. However, this convention does not apply to the usage of names of political figures, e.g. Chinese political leader Mr. Xi Jinping. Most of the global media refer to him by the name Xi Jinping (where Xi is his family name and Jinping is his last name), instead of the English convention. 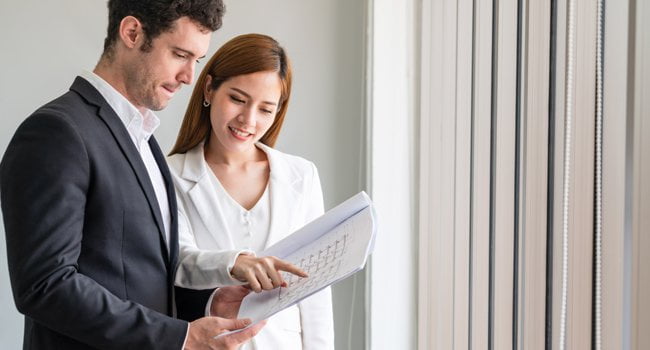 As stated previously, Chinese sentence line breaks are almost impossible to do correctly if formatted by a non-native speaker. This also applies to instances where they need to use bold, underlining or any other effect for the fonts. For native speakers, it’s easy to spot instantly the issue and also be able to tell that it’s done by a non-native. Therefore, if you are having your translations completed by any language service providers, make sure they use native speakers to perform the Chinese desktop publishing or review the designed layout if the designers are not Chinese native speakers.

In summary, there are so many different aspects to consider when you are looking for English to Chinese translation. The above examples are just some basic tips. It is recommended you work with agencies that have professional language staff that understand the languages they translate into. Solid experience in translating into Chinese is a must to ensure that you receive final translations with exceptional quality and that sound as good as if written by a native Chinese speaker.