With around 1.2 billion people speaking one or more varieties of Chinese, Mandarin is by far the most widely spoken language in the world. The vast majority of Mandarin speakers are found in mainland China and Taiwan, where it is the official language, as well as Singapore, where it is a co-official language.

The main dialectical groups of Chinese are divided in this way: 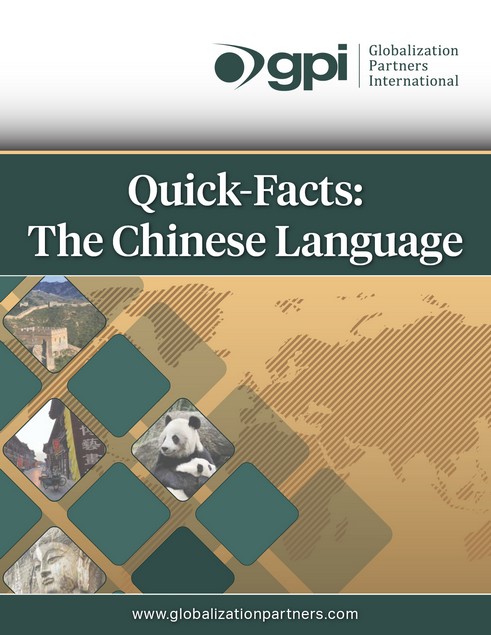