What languages do they speak in the UAE? What is the difference between Simplified and Traditional Chinese?

The origins of the Basque language are unknown, making it an “isolated” language with no relationship to any other language. There are over 600,000 Basque speakers found in Spain and France, mostly in areas along the Bay of Biscay and in the western parts of the Pyrenees Mountains.

Before 1964 there was no standard writing system for Basque; instead, the written form of Basque had been carried out using spelling rules from the Romance Languages with additional markings to convey its unique sounds. In 1964, the Royal Basque Academy (Euskaltzaindia) put forth a writing system for Basque based on the Latin alphabet that has now become the standard way of representing the language. 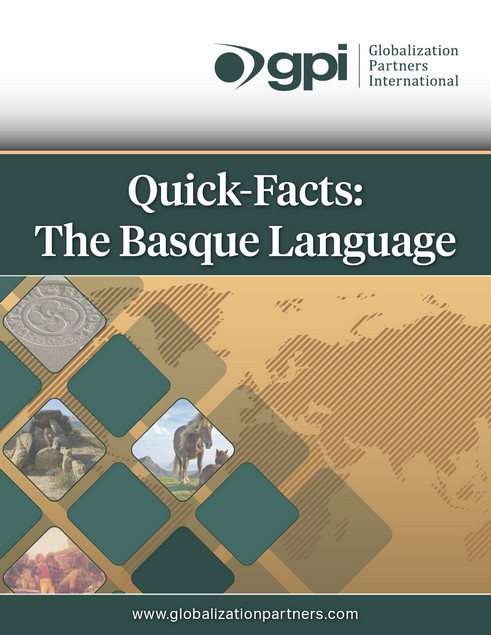