Of the roughly 176 million Portuguese speakers in the world, 165 million reside in Brazil. Although Standard Portuguese (based mainly on the dialects spoken between Lisbon and Coimbra in Portugal) and the Brazilian Portuguese dialect (Brasiliero) are mutually intelligible, they are still quite different in several respects.

The differences between Standard Portuguese and Brazilian Portuguese include the pronunciations of words, a Brazilian vocabulary that has been greatly expanded through loan words from other languages such as Italian, Spanish, German and Japanese, and the meanings of words themselves. 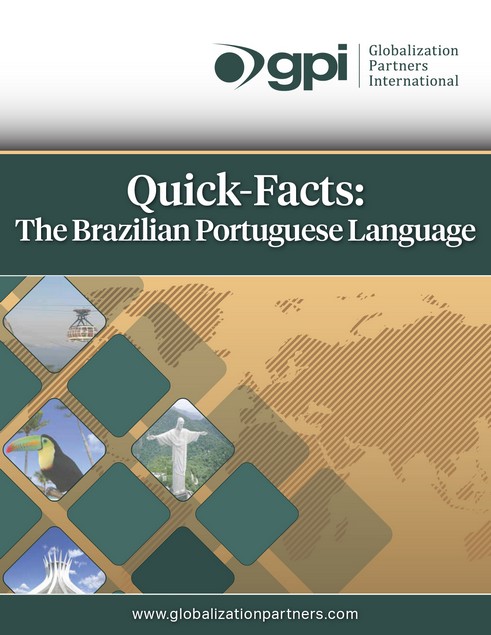