Czech is spoken by roughly 12 million people in the Czech Republic, where it is the official language. Czech is a relative of Polish, Slovak and the Sorbian languages (found in the eastern parts of Germany). Czech was not standardized as a language until the 15th and 16th Centuries when Jan Hus established its unique orthography and the Bible was first translated into Czech in 1593. There are several Czech dialects, the main three being those of Moravia, Bohemia and Silesia; however, the dialect spoken in the capital city of Prague is the foundation for the standard written form of the language. 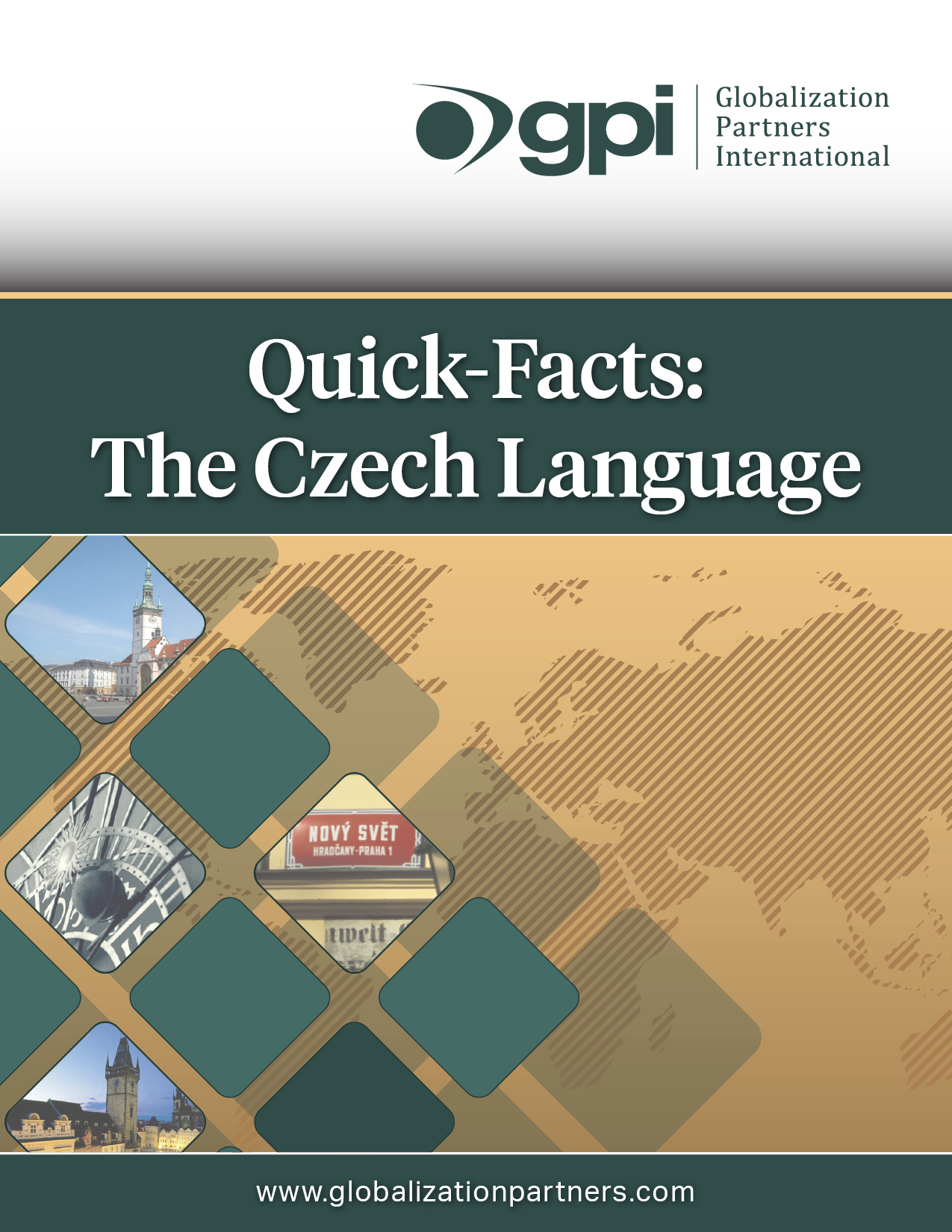