Danish is spoken by approximately six million people worldwide, the vast majority of whom live in Denmark, where it is the official language. Danish is also an official language in Greenland and the Faeroe Islands.

Danish is closely related to Swedish and Norwegian and its written form is almost identical to Norwegian. However, all three languages are very different in the way they pronounce common words. The close similarities have led some linguists to label them dialects of one single Scandinavian language.

Since the Middle Ages, Danish has been subsequently influenced by Low German dialects, French and most recently English. Danish also has four main dialect groups:

The standard form of Danish taught in school is called Rigsdansk. 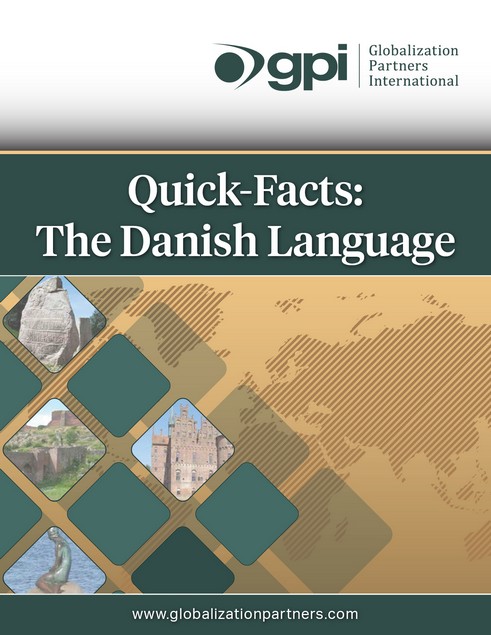