The majority of the world’s 77 million French speakers are found in France, Belgium, Switzerland and Canada (Quebec). Additionally, over five million French speakers can be found in former French colonies in Africa and significant numbers of speakers use French in Vietnam, Laos and Cambodia. French is the official language of France and 22 other countries, it is a co-official language in Belgium, Switzerland and Canada.

Standard French is derived from the dialect spoken in Paris, known as Francien. This spoken and written form of French was made the official standard language very early on compared to the histories of other languages in Europe. By the 18th Century, its grammar and vocabulary had been standardized and polished to an unprecedented degree. Francien has for the most part replaced the regional dialects of northern and central France, as well as the Occitan language used in southern France. 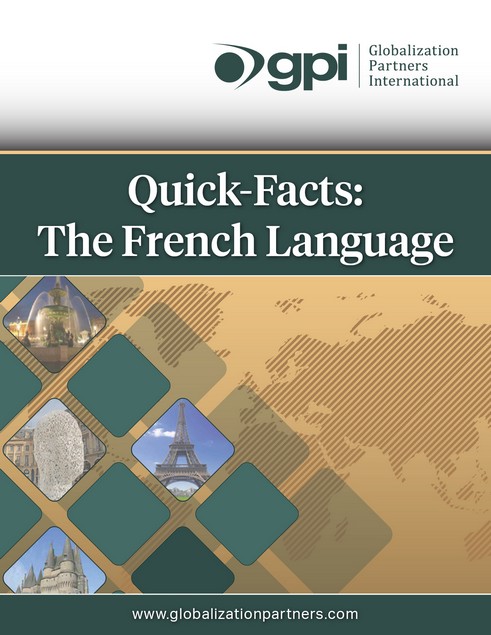