Indonesian is an Austronesian language and belongs to the Western, or Indonesian, branch of the language family. Standard Indonesian, which became the official language of Indonesia in 1945, is based on the dialect found in the southern Malay Peninsula. Unlike Malay in Malaysia, Indonesian has become the lingua franca of Indonesia through its relative simplicity.

Like Malay, Indonesian has been greatly expanded through its borrowings from languages such as Arabic, Sanskrit, Portuguese Dutch, Chinese dialects and English. 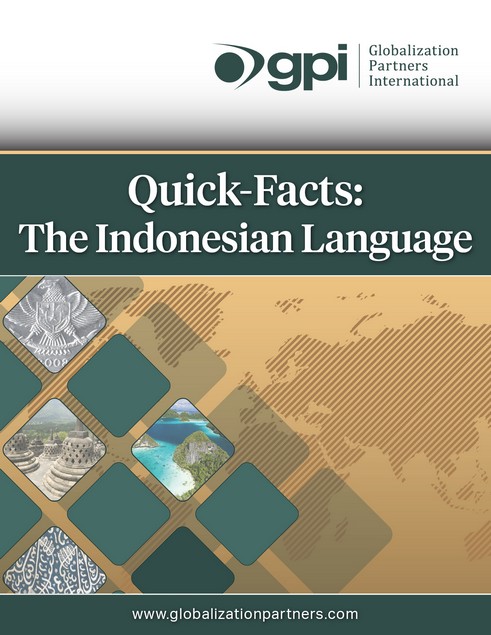