Korean is spoken by approximately 78 million people worldwide, the vast majority of whom live in South Korea (Republic of Korea) and North Korea (Democratic People’s Republic of Korea). Korean is the national language of both countries. Nearly two million Korean speakers also live in China and additional groups can be found in Japan and the United States.

Korean is rarely mentioned in history books before the 15th Century, but linguists have a good understanding of the language starting with Middle Korean, whose formation coincides with the invention of the Korean script in 1444. It is assumed that Korean is a descendant of the Altaic group of languages, which includes Turkish, Mongolian and Tungus. However, there is also evidence that Korean is related to Japanese. 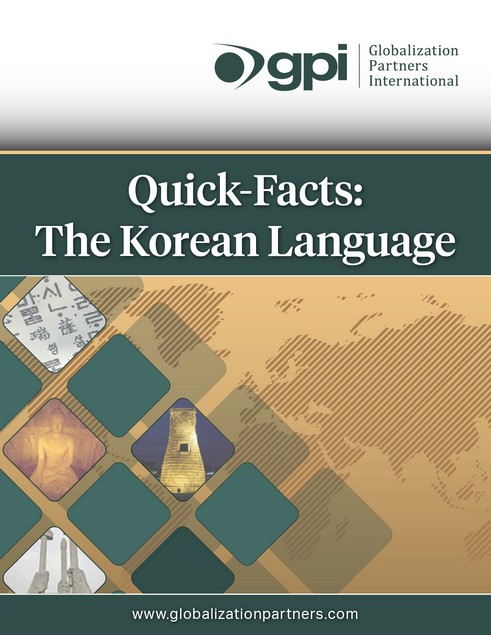