Norwegian is spoken by roughly 5 million people worldwide, about 99% of whom live in Norway. Norwegian has two official, mutually intelligible written forms: Dano-Norwegian and New Norwegian.

Dano-Norwegian comes from the centuries-long union of Norway and Denmark, which ended in 1814 when Denmark ceded Norway to Sweden. Dano-Norwegian has become the dominant written form of the language in Norway with all national newspapers, magazines and most literature using it.

New Norwegian was created in the 19th Century by Ivar Aasen. This form of the language combined many of the dialects found in Western Norway and the mountain districts of Eastern Norway, which retained the traditional aspects of Old Norse. Even though only a small percentage of Norwegians use New Norwegian in its written form, their speech patterns, which tend toward local dialects not heavily influenced by Danish, comes closer to this vernacular form of the language than Dano-Norwegian does. 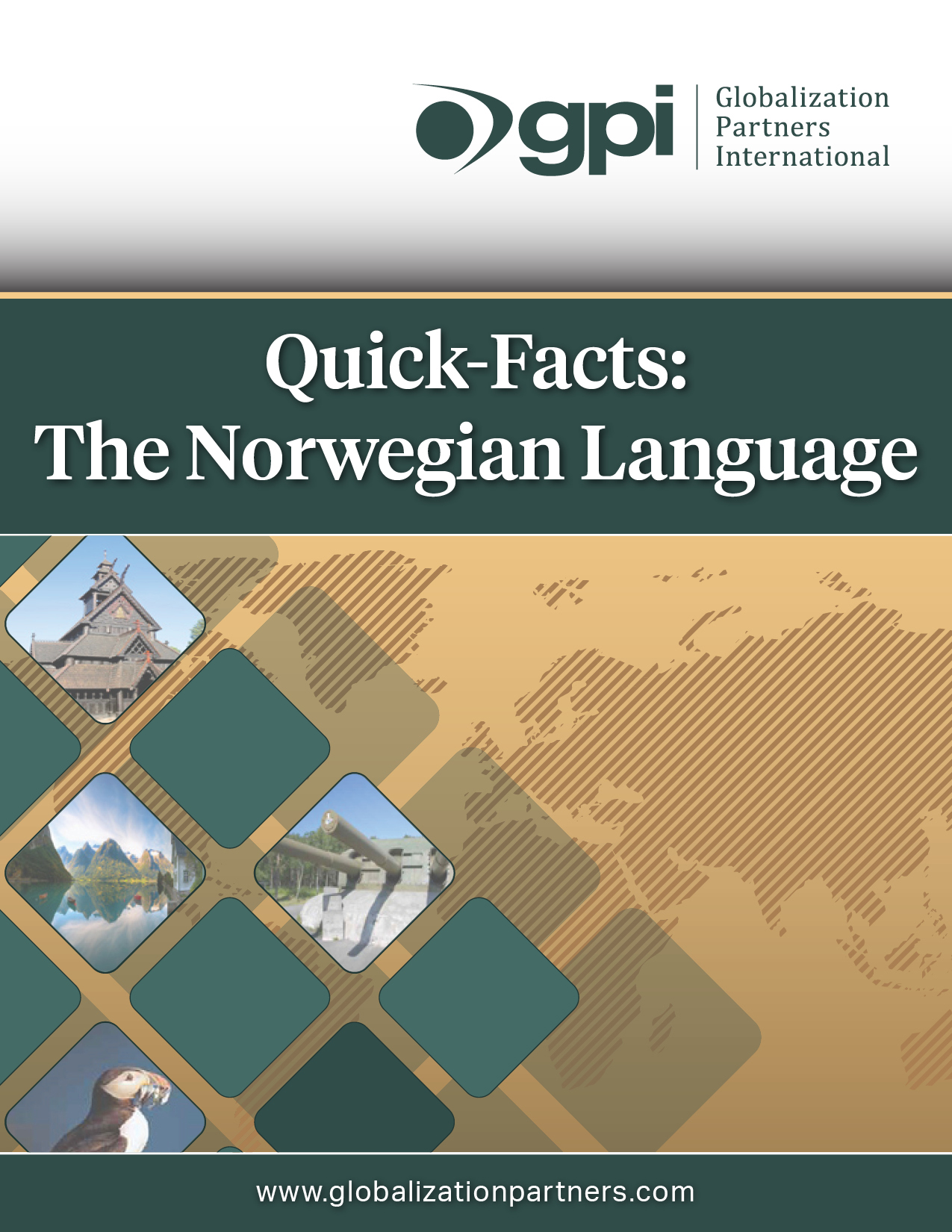