There are roughly 176 million Portuguese speakers in the world with only a fraction residing in Portugal. Although the Standard Portuguese spoken in Portugal and the dialect spoken in Brazil are mutually intelligible, they are still quite different in several respects.

The differences include the pronunciations of words, a Brazilian vocabulary that has been greatly expanded through loan words from other languages such as Italian, Spanish, German and Japanese and the meanings of the words themselves.

Standard Portuguese can also be different from Brazilian Portuguese in its syntax.

The Standard Portuguese and Brazilian Portuguese writing systems are based on the Latin alphabet with 26 letters. Despite several attempts at orthographic reform during the 20th Century, Portugal and Brazil do not share a standard form of the written language. 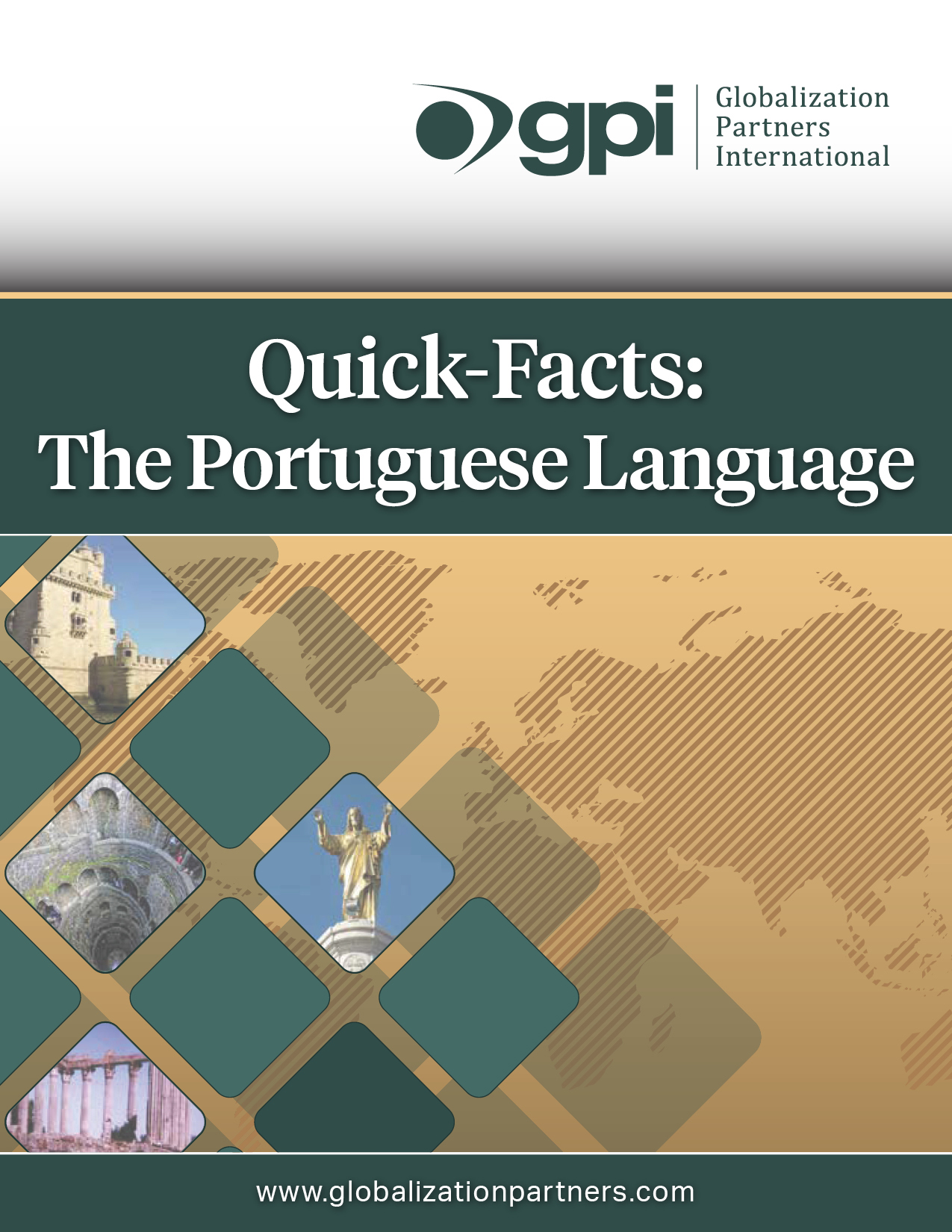