Russian, the most widely spoken Slavic language in the world, has around 167 million native speakers. There are an additional 100 million second language speakers spread across Russia and the former republics of the Soviet Union as well as the former Warsaw Pact nations and other states that fell under the Soviet sphere of influence.

Russian is an Indo-European language and is part of the East Slavic family of languages, which includes Belarusian and Ukrainian. There are three main Russian dialects: 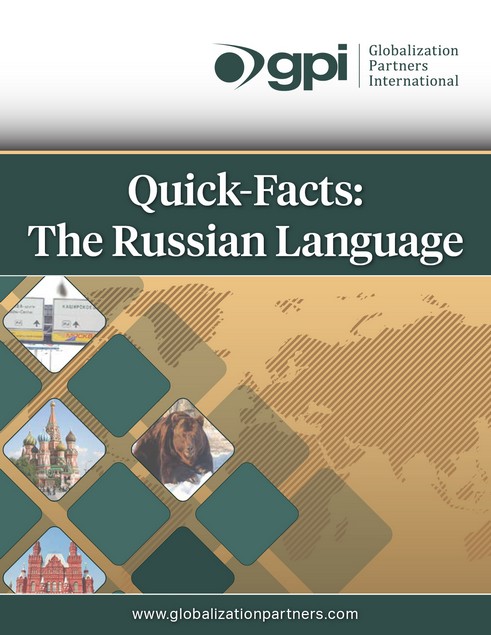